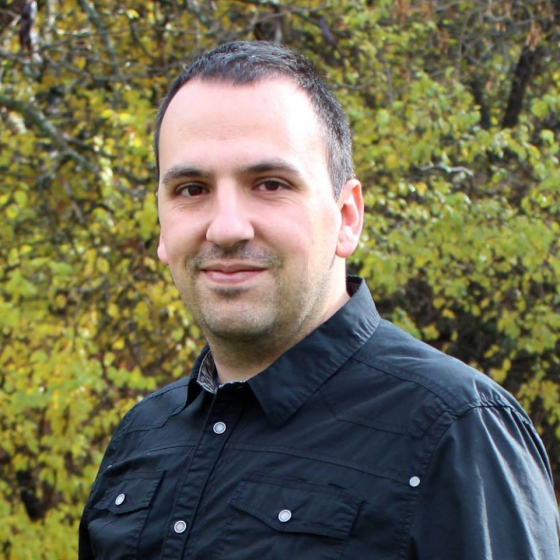 I am working with Unity and the Oculus Integration 1.30.0 imported from the Unity asset store.
I've used the remote tracker and it works well with Oculus GO but I want to port the app for all Oculus devices (Oculus Rift in particular) so I am moving the project to use the LocalAvatar.
The LocalAvatar works flawlessly for Oculus Rift but I have problems with Oculus GO.

Basically I am setting "Start With Controllers" to display the tracked remote with a hand and that is ok in Oculus Rift but in Oculus GO it displays the player's head. I have tried all combinations of "first person" and "third person" options but the character head is always displayed.

I have and OVRCameraRig and inside it a LocalAvatar placed in the TrackingSpace. In the app the starting position is not at the center of the scene (it is at 0, 1.7, -8), for Oculus GO this displays properly the hand but the character head is still rendered at 0, 0, 0. Camera movement tracking doesn't affect the character head but locomotion moving the camera rig does move the head.

So what would be to use the LocalAvatar in first person mode where the head is not visible by the player but the hand and the tracked remote for Oculus GO is?

Please check that you have selected ASTC in the Build Settings > Texture Compression dropdown. If your Unity console has an exception mentioning ASTC, this will likely fix your issue.