Oculus Avatar and Quest: How to test on Quest?

I'm trying to understand how Oculus Avatar works with multiplayer. I found an example, called SocialStarter in Oculus' Unity SDK. After building that scene, I can't test it on my Quest, because it says "User has not the game in game library" and leaves the game. To solve this i need to upload app version into Oculus store(not public). But for that I need "Oculus Quest Publisher Access" . I have uploaded for Go, and seems it s working.

Can you please suggest, how can I test it without uploading version into store?

Can you also suggest links, resources, where I can learn about Oculus Avatars more, and multiplayer with them, because Oculus has little documentation. 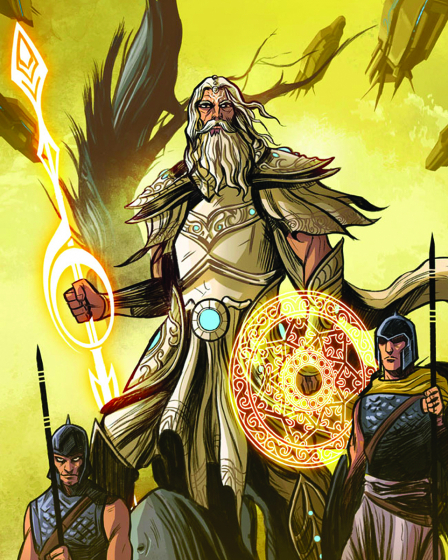 I'm having the same trouble too, did you find a solution for this yet?
0 Kudos
Share
Reply