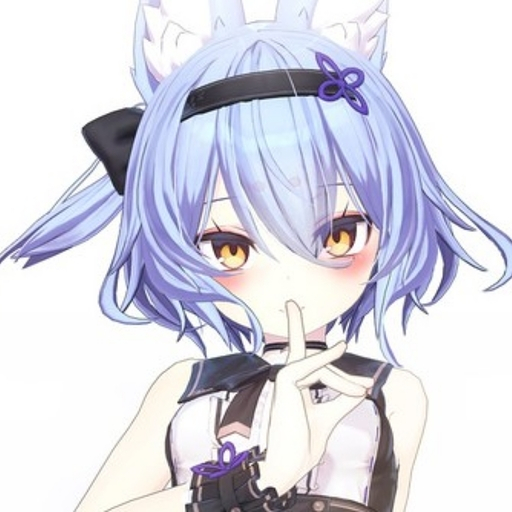 Last I knew of Oculus Avatar customization, was a video from 2018. Where it was announced that there is no customization, but that you can edit small features such as colors.
Is there anything new on this? Does the Oculus Social SDK offer something to allow users to edit their avatars? I would love to use Oculus Avatars in a project, but only if we can actually customize them in-app. Because these will be primarily Quest users, but our project is also platform agnostic. So we'd want anyone to create an avatar, not just rift users.
0 Kudos
Share
Reply
3 REPLIES 3

Nothing like this exists currently and likely wont ever for this iteration of avatars since its no longer being actively developed. Rite now the only solution is to use the external editor
0 Kudos
Share
Reply

thank you very much for your response,

But just to be clear, when you say the "External Editor" you mean the ones Oculus offers, and that there is no way to do this through any API, correct?
0 Kudos
Share
Reply

Yeah you got it, just the ones that are built into oculus home on pc and quest os on quest
1 Kudo
Share
Reply