Core 2.0 Beta no audio in Home 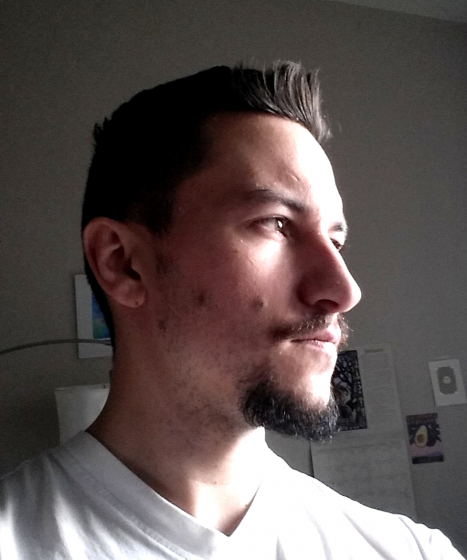 This has been going on since I upgraded my mobo/CPU months ago. Originally the audio worked fine for Oculus Home in Core 2.0b with my old mobo's onboard audio. After I upgraded, installed all the drivers, etc.. the audio for Home comes out of my normal headphones, instead of the Rift's earphones. Ironically, audio for the Oculus menu works, but then entering Home the audio just comes out of my normal headphones - which I only use when doing normal computer stuff at my desk. Audio works for all the games I play in the Rift, just not in Home.

I stopped using Core 2.0b because of this problem months ago. I decided to try it again last night thinking for sure it would be fixed by now. No dice.

Has anybody figured out how to fix this? I don't want to have to manually tell my computer to default to the Rift every time I want to play VR when I could just not use Core 2.0b.
0 Kudos
Share
Reply
0 REPLIES 0