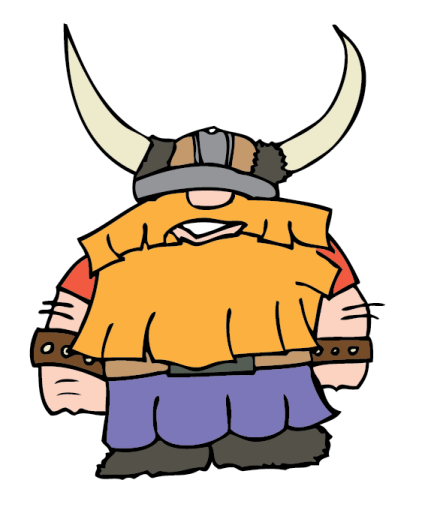 I am on Windows 10, I have an Oculus RiftS and the Oculus PC application.

When I log in to my Oculus app I get the message in the title:

"You're using a version of this app that's no longer supported. Download the latest version to continue."

There's no download link and I don't know how to continue. I cannot use my Oculus Rift S at the moment.

I understand that you are very frustrated and time to take a break,  Personally I almost unplugged it and was going to send it back or try to get some kind of refund.  But I just kept trying.  Talking to an old time user, they never had to have a Facebook account until Google made them and that was tough to change.  For some reason they want to move away from Facebook accounts and make users have Meta accounts.

Sadly they probably have very smart people who can easily make the change but they should have communicated to ALL their Oculus users on HOW to set it up correctly.  The dropped the ball here.

What I discovered, by accident, was that nothing was working so I check my 2 accounts.  When I created my Meta account I used a different email address so I changed the Facebook settings so I had the same email address as the Meta account.  After doing that I got a screen on oculus  telling me to do a factory reset on my headset.  I did and it been working.

Bottomline I was lucky…

Hi there! We would love to look into this for you. We understand this issue has been ongoing and is frustrating. At this time, please reach out to our support team here so we can provide further assistance.

Unfortunately you probably realize that your company should have send out these instructions PRIOR to forcing users to switch to a Meta account.  What frustrated me is I followed all the prompts, after a software update, and created a Meta account.  Then I was prompted to enter an 8 digit/character code that I received on my Oculus to meta.com/device.  My computer was telling me it was a success every time yet the Oculus kept send me new codes.  I tried ignoring the codes and just went to Rift and got to play a game before I got nothing but a black screen and 3 white dots……..

Finally I did a factory reset and for now thinks seem to be working but I don’t know if it’s going to continue to work in the future as you’re going to cut ties with Facebook next year.

Personally I don’t have any games on my headset but apparently many users have lost ALL their purchased games.  How are you planning on reimbursing them?  They  are also telling friend NOT to buy your product and this can’t be beneficial to your company.

I can't figure out how to connect my headset. I do the code and it says it's connected for a moment then it's not. It blips then says error. Please anyone?!

I got that 8 digit/character code too.  Went to Meta.com/device and enter the code.  Said it was accepted but then got another one in my headset.

Is that what you’ve experiencing ?

After migration I can log to account on mobile, I can log to account on my PC, but cannot log on my Oculus headset. After typing in password it sends me 8 digit code to my phone, but if I enter the code on headset, nothing happems. Just a circle that spinning around indefinitly. I have removed account from device thus losting all my preferences, game progress etc., but still no go. Als how can I report issue, if there there is no such category to report. Now my device is useless, can't use it at all. Do something or take it back and give me my money back.

When you created your Meta account did you use a different email address than your Facebook account.  I did and nothing would work. So I changed my email  address in Facebook to be the same as in the Meta account as I had nothing to lose.

then I got a message on my headset to do a factory reset and since then  it’s been working.  I don’t have any games on my headset and don’t know if you’d lose them.

No, My desktop app is not capable to install - on the 3rd install step is spitting the error it can't connect, logs says, that for some reason now on my desktop the Windows 10 I have is not compatible anymore with the app (latest update, etc done).

At this point I give a fck abut this useless piece of hw called Quest2 and I'm getting rid of it.

Advice from the support - reinstall PC - Can anyone explain me, why shall I reinstall PC, that is working perfect and the only reason is the **bleep**ty app from Meta? - I have no other problems at all with it - not a single one for last almost 3y - only the Meta Quest app is not working and because of their fckp I should reinstall my PC. How disappointing this is.

First I  would like to say that Meta should have sent out detailed instructions, step by step, on how to change from Facebook to Meta account seamlessly.  You’re not the only one having issues here.

Since  Facebook was required  to use Oculus the issue some people are having is that when they abuse Facebook, they get banned either temporarily or permanently and can’t access Oculus so the came up with having a Meta account.  This way if you’re banned from Facebook you can still use your Oculus.

They don’t have a good reason for not letting users know that they would have to change to the Meta  account but doubtful they anticipated the problems users are facing.