I received my Rift S this morning and have spent the day trying to get it to work correctly. My main problem is that it’s been lagging in every game, even the oculus home lobby area and Valve’s The Lab. When playing, it seems almost like rendering lag as sometimes when I turn my head a black portion of the screen appears and the games slow down (also happens in the lobby). Games like beat saber will sporadically lag (both controller input and screen delay) when playing and when just sitting in the song selection screen. Although “stuttering” might be a better description. It is never completely blacking out, losing connection, or turning off unexpectedly. I’ve tried every fix on the internet I could find and would appreciate if anyone has anymore ideas. Unfortunately at this point I think I’m going to have to return my Rift S. I’m also think it might not even be worth buying the quest in exchange, since multiple games I want to play aren’t on the quest store and it would be likely that I would have similar problems with the link if I can’t fix the rift s.
Solutions tried so far in no particular order:
- Defragged and restarted computer
- Updated drivers (graphics, USB ports, DisplayPort) and restarted computer.
- Reinstalled/repaired oculus app (during one repair attempt is said an error was correct but this did not fix the problem).
- Tried games on both SteamVR and through oculus store (however the fact that even the oculus lobby is lagging leads me to believe this didn’t matter).
- Turned off all virus software to absolutely make sure they weren’t running in the background.
- Tried different USB ports.
- Disconnected and reconnected rift s with oculus app.
Computer Specs:
Link to sales page for the computer (remove spaces, sorry my account is new) https:// www.ama zon.com/dp/ B01NALTGWN/ ref=cm_sw_r_cp_api_i_yi 3kFbGF50S5S
- NVIDIA GTX 1070 8GB Graphics Card
- Intel Core i7-7700HQ Processor
- 16 GB Ram
3 Kudos
Share
Reply
10 REPLIES 10

Hi. Thanks for bringing this matter to our attention. There are a few more things that you can try. Remove all non Oculus USB devices other than the mouse and keyboard in order to free up USB bandwidth. If you have more than one monitor disconnect the secondary one. Make sure that your USB power settings are not enabled. Should you continue to have issues, you can reach out to our support team. - Principe
0 Kudos
Share
Reply 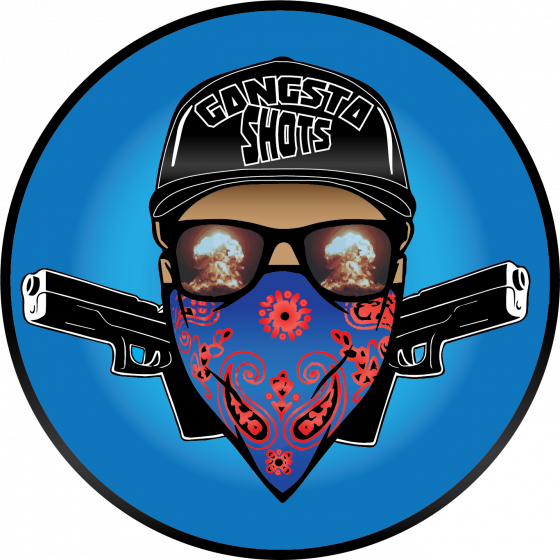 I've had this exact same problem while I play ANY game and even the oculus/steam hub. I've seen a very small improvement when you enter a game in Oculus VR rather than Steam VR and lower the graphics of the game but it still lags to the point where it is unplayable. I really wih there was a solution to this catastrophicy
0 Kudos
Share
Reply

I have the same exact problem and also tried everything man. I wanted to play beat saber so bad since i was stuck at work and now I can't even play I hope we can get a fix soon cause I already regret my quest plz I don't need another problem with it

I had to reset my whole pc and the headset to get it working again,

Anyone have a fix for it yet?

Wanted to share my story because I see many others are struggling with performance. Perhaps some of you have the same problem I had. I have a laptop with Rift S, GTX 1070 and i7-8700. It worked great for more than a year after we first got it. However, one day I found that it started lagging a lot when playing VR games. Soon it was absolutely impossible to use. The framerate was OK for a few seconds just after starting a game, but then dropped like a stone. We tried updating drivers, uninstalling/reinstalling Oculus SW and modifying a bunch of settings, but nothing really helped.
For a whole year, I really could not use the headset. Then even some of the non-VR games started lagging and about half of my regular Steam games were unplayable. At this point, I was ready to get a new PC, but as a last resort, we decided to try reinstalling Windows (this is not the solution - continue to read). Before installing Windows from scratch, we decided to take a full disk backup. The quickest way for us to do this was to take out the M2 flash disk and insert it into another computer where we then could backup directly from one disk to another. It is at this point the breakthrough happened. We opened the computer and found that it was absolutely packed with dust (yes, I realize this says something about my desk).
Anyway, we took the computer down to the basement and cleaned it with an air compressor. When doing this, make sure to put your finger on the fans and prevent them from running too fast! You can also buy cheap air canisters if you don't have an air compressor.
After this operation, the lagging disappeared completely. Hope this helps someone else also as this experience has frustrated me a lot. We did not consider heat/cooling to be a problem because so many other 3D games worked well. I still don't understand why Oculus in particular caused problems, and also some other games while others were running fine.
Good luck!
1 Kudo
Share
Reply