Just thought I'd post a update here incase anyone was having the same issues as me.

I'd call this a temporary fix and not ideal but it works,

Sorry if I've missed this topic, I've browsed through a few and unable to find a solution.

I'm running a Zotac 1080TI card with 16gb ram and a I7700 chip. Oculus / Steam games run great for the most part. However, from day one I noticed sometimes I get stutter, as in the screen in the headset freezes for a few seconds when I turn my head. Sometimes the freezing lasts 10 seconds, sometimes under a second. At the time the prime culprit this happened with was Epic Coaster.

I did some research and found out if I change my monitor display settings from 1920-1080 down to 1280 - 1024 this worked (someone on reddit said it was to do with each lens in the head being 1k and syncing issues with the 2k display?). Anyways like I said this worked, great.

I've just tried for the first time Roborecall and Superhot, both run perfectly but when I brought someone up to watch it on the monitor while I played both games stuttered (more so the superhot than recall). Both on the headset and monitor. I minimised the game on my monitor and didn't get any more issues. But of course then the people couldn't see what was going on.

So I'm after a fix that's going to let me game on the headset while others watch on the monitor (Bunch of people coming up next week to try it out so I kinda need it working otherwise some are going to get very bored really quickly!). I've .......

Not got any Asus Software,
Not got Afterburner
Uninstalled F.lux

I've got speedfan monitor temperatures, and everything is in the green bar AUXTIN3, this usually sits around 80 degrees but after my latest VR session has hit 92 degree. Now I know that's bad but I literally have no idea what AUXTIN is or what it does, all  I've seen on forums is "Ignore it, its fine" which isn't reassuring.

Sorry that was a bit long winded but I wanted to get every detail in.

My rift and display are in the same graphic card - not one in the graphic and other mobo, but the rift is connected through a HDMI to DP port as my card only had 1 hdmi
0 Kudos
Share
Reply

So are both the monitor and Rift connected to the dedicated graphics card (meaning nothing is connected on the motherboard)? You comment above is a little ambiguous. You may want to try with Rift connected on HDMI and your monitor on the adapter.
AMD Ryzen 7 1800X | MSI X370 Titanium | G.Skill 16GB DDR4 3200 | EVGA SuperNOVA 1000 | Corsair Hydro H110i Gigabyte RX Vega 64 x2 | Samsung 960 Evo M.2 500GB | Seagate FireCuda SSHD 2TB | Phanteks ENTHOO EVOLV
0 Kudos
Share
Reply

So many problems with "compatible systems" and yet Cyber my ancient Xeon Dual Quad does all games easily and even with Dash running open apps without no further hit.
Why is Oculus pushing like this and yet even your old Runtime 0.7 will install and later upgrade to latest?
Why the mafia sales fakery? It is highly immoral!

cybereality said:
So are both the monitor and Rift connected to the dedicated graphics card (meaning nothing is connected on the motherboard)? You comment above is a little ambiguous. You may want to try with Rift connected on HDMI and your monitor on the adapter.

Indeed, nothing at all is connected to the mobo. I'll try switching them around when I get in tonight, cheers
0 Kudos
Share
Reply 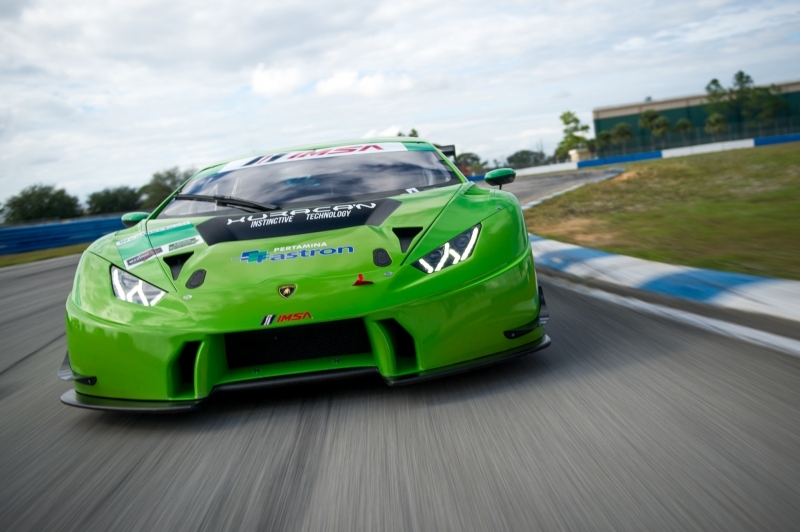 Not one direct answer or fix on a very popular problem that everyone at Oculus acts like they have no idea what the problem is and blames it on some other programs the user has running... BS! It's been how many months now? I'm being forced to fall back to an Nvidia Driver from over a year ago and or make changes in my CPU and MOBO...... are ya kiddin me?
0 Kudos
Share
Reply

Whatever "AUXTIN" is, likely some external and not even important temperature sensor. Could be chipset temperature, could be anything. But that stuttering having anything to do with it is only a guess. This temp, whatever it is, may be normal, chips *do* get hot.