Why just can't we have a PC link mode without opening the oculus PC app?

I bought this just for playing sim games, the computer's graphic card and openXR are already capable of handling the video signal.

Why you must put a big rock in the user way? For what? Decreasing usability?

And in order to open it the oculus app, you need to wait for super long for it to load. And you need to switch between different network accelerationn node between game server, and oculus server.

We don't have that time for mess around! We just don't need that app to show that an oculus stuff is in the task bar!

Can't we have a light weight version of that to play the PC game's VR mode in a easy-to-use manner?

We previously has to endure the troublesome oculus win app start-and-internet-connceting to play PC VR, and now it just throw an error like

And how can we get into the non-minfield dev environment when there is only one dev-mode available through every possible interface?

first the oculus pc app is fairly lightweight with the proper system.

You are not telling the full story a 9900k is the only bit of info your providing.

It has a lot to with gpu, cpu, and ram interaction not one specific element.  Steam vr is more weighty than the oculus pc app.  I just think your pc can't handle sim vr.

try playing it with an index and/or vive and you will run into the same issue.

I understand that OP is coming off a little strong here, but I agree with his main points. But for you to tell someone with a 9900k that you "just think (his) pc can't handle sim vr" is kind of nuts. A 9900k is usually paired with fitting components which can more than handle sim racing in VR. Your condescension of his main points by using an adjacent argument is really just pointless in the scheme of his actual concerns.

I've been shouting into a echo chamber about this outdated link software forever. Hopefully with the new Air Bridge on the horizon they will finally overhaul this or make it native to the Quest 2 interface, but I really wouldn't hold your breath. 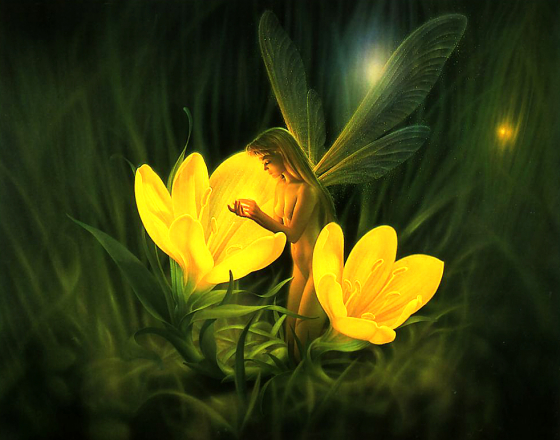 Link and airlink work perfectly fine with all my oculus and steam games at this moment in time.

GPU governs more in VR games than a CPU so saying I have a 9900k means diddly squat if your running a GTX970 with it....