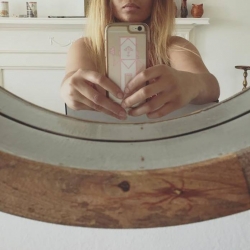 Oof. A few days late. It has been a long week. I'll upload another video post at my regularly scheduled Thursday.

This week a few things happened:

Where I'm at now

I have a much clearer idea of what I want to make and what to work on, although I have half as much time to make anything as when I started. On one hand, six weeks isn't a lot of time, on another, I've been in game jams where we churned out solid projects, and definitely solid demos in 3 days. I'm better at working under pressure with a clear goal than having a lot of time and being uncertain of the outcome - I think I can do it.

Lastly, I think I'm going to ramp up my journal entries closer to daily. We have a short deadline and now that I have some specific goals I think it will help me squeeze the most out of these short days. 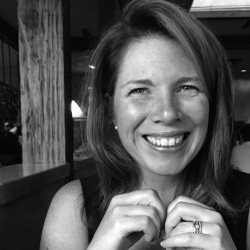