OVR Overlay on OculusGo differs from the one on Rift screen 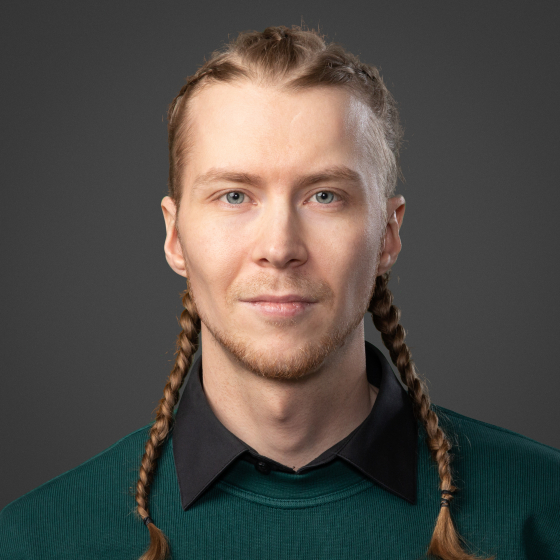 I had a Hud layer very close to my camera as a mask to make it feel you have a helmet on. Since it wasn't the optimal solution I put up a OVR Overlay with Cylindrical shape and placed it on a similar position. Problem only showed up after I build to OculusGo and image only shows partially on the right eye not even close to the right spot. Imagelayer is placed under center camera like the former image was.
Is there some limitations in OVR Overlay in mobile?
I'm on Unity 2017.3.1.
0 Kudos
Share
Reply
0 REPLIES 0