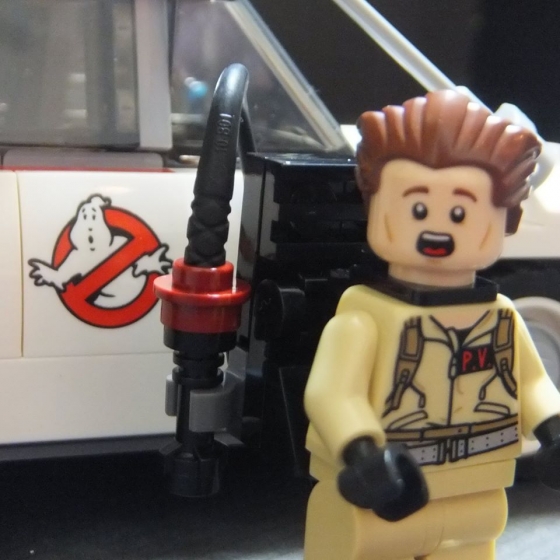 I have been trying to get the tutorial project (ball in box) working on my oculus go, but can't seem to get the vision to display correctly. I am seeing both eyes in different places (kind of like having one eyeball removed but still able to see through both).
I am using Unity 2017.1.1f1 and have tried a few things so far:

Has anyone else dealt with this?

Hi, I've got a similar issue, did you guys get to the bottom of this?
0 Kudos
Share
Reply

Has anyone faced this same issue in 2020??
Downloaded Latest Oculus Integration for Unity, opened one of the sample scenes (room one) and eyes are simply misaligned. But I mean a lot. Also, rotating the device does not move the camera rig. Anyone?
0 Kudos
Share
Reply

On Quest... I've got this issue in 2019.3.3 and URP. Just started new project, enable Oculus in XR Plugin Settings. Integrated Oculus Plugin v13, pulled in OVRCameraRig. Hit Build... one eye is not tracking correctly (right one is off).