I want Medium to be the best ever... it is as well but theres a few more ideas.... 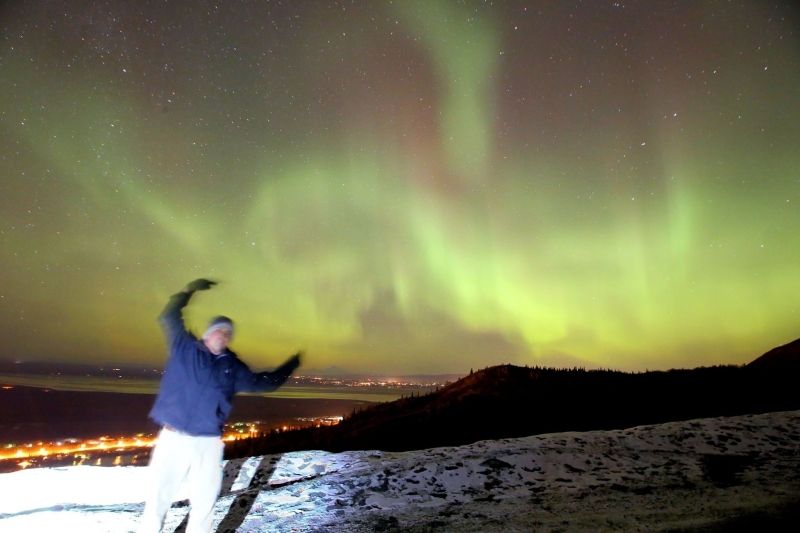 This is such a brilliant software.  I also wanted to contribute with feedback after using other things as well.  The more I play with everyone's program the more I know about what can be updated or make this truly one of the best programs.

Coming from the painting world, I would like to see the options for light source.  (this can include different varieties of light and use of light as well).

Some examples of seeing this would include the ability for light sources; Sunlight, spot light color variations, light bounce off of objects, street lamp glow, intensity of the glow, and additional light sources.

Similar to designing and building levels rooms and gaming, wouldn't it be fun to build a level in Medium? or even a movie immersive such as "Henry"?  This would be of course another huge addon but it would spur on creation as well.  I find it easier while in VR to place things in an environment and scale them while in the environment so that when videos are rendered you don't have to keep flipping between each program you send it out to.   Medium would be a great way to create and design these environments for movies and games as well.

This idea of creating environments to experience in VR also leads me to the ability to send a creation from Medium out to programs like Unreal engine4, Unity, Cryengine and Blender.  Lets suppose someone wanted to see lots of animators use Medium as a way to send their creations out to other programs or back into Medium to do touch ups on a scene in VR. I'm sure a lot of people would gravitate to medium even more if they knew this was possible.

For someone who is also creating environments I also like the idea that Quill has where you can almost feel like you can feel like you can zoom out and keep zooming out.   This is nice for making large area environments.  I think in medium it feels like there is quite a smaller comparison limit. (for this you have to open the Quill program and test it.) Medium still is far better to use though hands down. It still is probably going to be greater if it is added to medium.

Texturing.  It is or would be nice to see the ability to use stucco texture, brick, volcano rock, skin, hairy skin, fur, grass, bark marble, smooth surfaces, bumpy, ect. There isn't a limit, and include wood assortments too. This would come in very nice and would add so much to skipping a few steps when setting up different artworks. It could be a simple brush tool, or adjustment tool to add or apply to give the appearance of shadows in the texture and blades of grass or fur.

Another favorite that would be awesome to see is grundge, metal mulitia type style and other media style abilitys like splatter, and broken airspray liquid drips ect.

Good Blood splatter effects too and the ability to change the colors and transparency of those as well.

and lastly  I also thought of blacklight effects where you remove the light source like a light switch in vr, and the picture glows, or the neon colors come out if you enable a black light menu.  seeing the black light effect or lightning effect in a vr created room in VR would be cool.  Like painting tesla lightning bolts from each of the walls and neon greens, blues, reds and yellows, or even a neon light source option as well.

Well hope this helps.  Please share.  I'm a huge fan but these are a few ideas that I came up with while using it and they aren't

I would love to see this in Medium... these ideas are inspired and sound very cool to have done.  Medium is favorite already but this will make it unbeatable if we even see some of these added to medium.

I also thought it would be nice to change materials for example:  painting with a rock hard textured look and feel, vs painting with toothpaste or clay, or rubber, or flat.  being able to adjust bumpiness vs smooth and shiny vs matt would also be great to see as well.   Let me know what you think.  If you like any of these ideas they are yours, just email me or add a reply to say what you think as well. thanks.