Has anyone's order from Oculus been shipped yet

Has anyone's order from Oculus been shipped yet ? mines still at processing .

So, this is unacceptable. Ordered during livestream, literally
minutes after the page went live, and I was charged last week. Despite
that, I just received UPS notification today and per the Oculus rep I
spoke with, they're still waiting on them to be picked up. On top of
that, the day before release, they're shipping UPS Ground instead of
Overnight. This mean, from CA to PA where I'm at, I'll be lucky to
receive it by Friday.
Honestly, this should be
unacceptable. I chose to order direct from the source instead of
supporting Amazon or another big box story and I'm getting my product
late because of it. I probably won't even have time to play until the
weekend, but that's really not that point is it? And if reddit threads
are anything to go by, and this thread too, I'm not alone at all.
Oculus
support did not seem to care much and they could do nothing about it.
They're unwilling to offer credit or anything to offset their own
shipping mistakes. It's even more frustrating when retailers have
obviously gotten their product in droves but those of us that chose to
order from Oculus are getting screwed. Never again. Oh, and my
headphones haven't even received a shipping label yet that I ordered.
So, that's cool too.

All we can do is, next time, be smarter and buy it retail in a local store or order from Amazon instead.
1 Kudo
Share
Reply

Ordered sept 16th, money's been taken on the 5th, still no shipping info. My boss ordered his a week later and he already has a confirmation about today's delivery.

Eatsrootsleaves said:
Yeah HaselHoof its your fault ...LOL That's harsh of them.
Is your order coming from Hong Kong like mine?

PS Sorry Im adding posts to your"Quest2 Arrives" Discussion...couldn't help myself, I think I got trolled.

Haha hey Wombat , its all good my rant day and night is over and yes it will be a week late or more . This ones coming from Hong Kong hopefully not too far away . My partner isnt as hyped as i am so i will be using the 1 we ordered from amazon aus which was shipped today so should be in my hands tomorrow woohoo . I still feel bad though as i bought these so we can play minigolf and tai-chi i need a good stretch after all the covid lockdown we victorians have been living with.
Still after the trouble with my oculus order its killed off a lot of the excitement so hopefully when its in my hands i will be buzzed again.

Hey Hoof you worked it out 😄
Yes the lockdown sucks, so does Dictator Dan, I'm feeling what your saying general hype has evaporated.
Was looking forward to something new to do, oh well.
Enjoy the minigolf and Tai Chi.

But wait there's more...
One of my FedEx shipments (Guangzhou China) now has a "Shipment Exception - Delay beyond our control"

No Idea what this means or if I'm supposed to contact them.
Hmmm....Oculus, the gift that keeps on giving.
I think its the elite strap, hope it is, the other shipment (Q2) is still sitting in Japan 😐  But still on schedule for the 15th...Yeah right sure it is  😄

Its october 13th 9 AM and I still don’t have my tracking Info, AND no payments were taken from my account. Im hella worried and Oculus is giving me invalid links to check the status of my order. What do I do
0 Kudos
Share
Reply

I preordered from Oculus as well and I'm waiting for mine to be delivered tomorrow, but just saw you can just go get one from a local shop in my city today, and I would not have to be home waiting for UPS tomorrow.
1 Kudo
Share
Reply 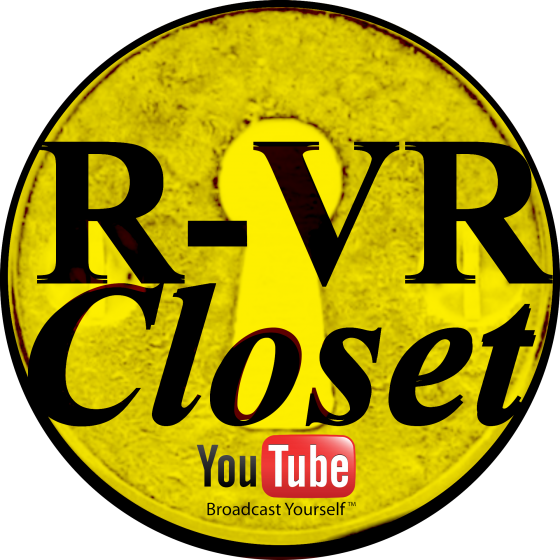 Got mine today received the headset but no elite battery strap and carry case was trying to get through to support to be advised but wasn’t working. Funny enough though received the elite battery strap and carry case an hour or so later ?..
Don’t Pay too much attention to the shipping status guys as my account still says processing for shipment despite me receiving everything.
Hope you get your deliveries soon
1 Kudo
Share
Reply

At this point, I am getting concerned I preorder this for my son's birthday on the 21st but my order is still just showing as open. Who can I contact about that? I was hoping to get some kind of update since it released today.
0 Kudos
Share
Reply 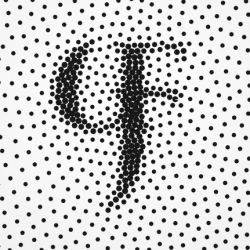 sambartle said:
Good news UK buyers.. Yodel just delivered mine despite saying it would be tomorrow, so there is hope yet.