[SOLVED] How to understand if a game supports cross buy? 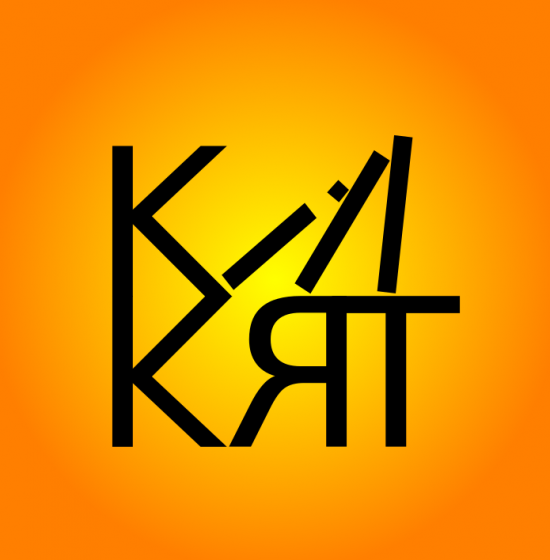 Maybe it is a stupid question, but I was wondering if there is a clear/easy way to check if a game supports cross-buy between Rift and Quest.
I cannot find a tag/key in the Oculus store that clearly show this information.

In the Rift or Quest store, look at the supported platforms--cross-buy titles list both Rift and Quest, non-cross-buy titles only list the platform you're looking at, i.e. Quest or Rift.
Example:

There are some Go apps that you can directly use on the Quest, though... here’s a list. They also did a limited-time offer of giving Quest owners the Quest version of apps that they owned on the Go platform. I got several games added to my Quest library through it, but you had to claim them before the end of 2019, I believe.

If the Oculus devs are smart ( questionable at times ) they WOULD put a tag there.
Get to it Oculus/Facebook.
2 Kudos
Share
Reply

Yeah, that cross-buy section of the Quest store is weird. The link has been posted here several times, but I can't find any way to discover it on the store--it doesn't show up as a category or a search result.

I always just googled for it.
One important thing to remember, check both Rift and Quest stores. They don't always have the same prices!
For example, Creed: Rise To Glory is cross buy. But it's $34au on the Rift store and $47au on the Quest store.
Another confusion, checking the web store page for the supported platforms isn't always correct.
The Room VR (which is cool by the way) is listed on the rift web store as "Supported Platforms Rift, Rift S" and on the quest web store as "Supported Platforms Quest".
But if you go to the oculus mobile app store or the oculus desktop app store it lists the game as "Supported Platforms Rift, Rift S, Quest" and it appears in the cross buy list.
(It is cross buy, I have it on both rift and quest)
Surely all the stores are coming from one database, how are they inconsistent between web and app? Annoying.
Author: Oculus Monitor,  Auto Oculus Touch,  Forum Dark Mode, Phantom Touch Remover,  X-Plane Fixer
Hardware: Threadripper 1950x, MSI Gaming Trio 2080TI, Asrock X399 Taich
Headsets: Wrap 1200VR, DK1, DK2, CV1, Rift-S, GearVR, Go, Quest, Quest 2, Reverb G2
4 Kudos
Share
Reply