Why silence on when Quest 2's will be delivered?

It doesn't feel right that Oculus has been silent on if everyone who pre ordered will receive their device on the launch day. Seems everyone is stuck on processing for shipping and no updates at all.

Oculus what is the reason you cannot tell us if we can expect it launch day?
1 Kudo
Share
Reply
18 REPLIES 18

I'm not sure why Oculus thinks it's acceptable to not give us tracking numbers until like the last day.. I think this happened to me before, didn't get a tracking number till the day it arrived.. lol
Still, this time I ordered my Quest 2 barely a couple minutes after the site went live, and the delivery estimate in the order page data still says the 13th by 10pm..
I put in an effort to get an early order, and support says things are supposed to be "first come first serve".. so I really hope they stick to that original estimate. And if not, they should have AT LEAST given us tracking by now..
Heck, for hardware pre-orders on the freaking launch day like this, everyone in the first batch SHOULD get theirs the first or second day, depending on how remotely they live.. And sometimes companies even check how long delivery will take for a customer, and up the shipping rate to a faster speed, just to ensure their package gets there on/nearer to the launch date.
I just wish I knew what was going on with my order.. Was really hoping to spend my day off with the Quest 2..
1 Kudo
Share
Reply

So, this is unacceptable. Ordered during livestream, literally
minutes after the page went live, and I was charged last week. Despite
that, I just received UPS notification today and per the Oculus rep I
spoke with, they're still waiting on them to be picked up. On top of
that, the day before release, they're shipping UPS Ground instead of
Overnight. This mean, from CA to PA where I'm at, I'll be lucky to
receive it by Friday.
Honestly, this should be
unacceptable. I chose to order direct from the source instead of
supporting Amazon or another big box story and I'm getting my product
late because of it. I probably won't even have time to play until the
weekend, but that's really not that point is it? And if reddit threads
are anything to go by, and this thread too, I'm not alone at all.
Oculus
support did not seem to care much and they could do nothing about it.
They're unwilling to offer credit or anything to offset their own
shipping mistakes. It's even more frustrating when retailers have
obviously gotten their product in droves but those of us that chose to
order from Oculus are getting screwed. Never again. Oh, and my
headphones haven't even received a shipping label yet that I ordered.
So, that's cool too.
And yes, I know they have little control over the mail carriers, that we're in a pandemic, but units were clearly ready quite early given the photos online and from other retailers, there's no real reason a company the size of Facebook couldn't have had personal order shipments ready before the day before release. The Oculus rep literally said they're waiting for UPS to pick them up today.
1 Kudo
Share
Reply

Same issue here, Ordered day 1, within an hour of Facebook connect starting. People are already receiving their headsets from Amazon, and Best buy is shipping already. I ordered direct from Oculus and my order is still in Processing to be shipped.  Oculus doesn't care, Facebook doesn't care. Customer loyalty means nothing to them. They make money faster by satisfying the vendors.
0 Kudos
Share
Reply 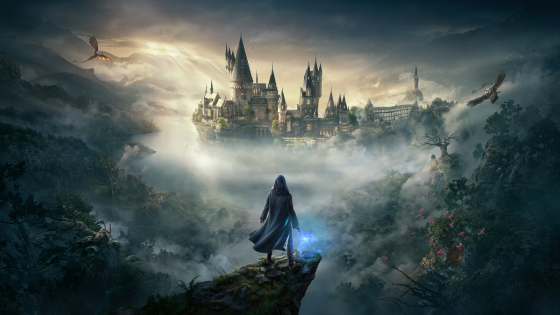 Jus be happy if your within the USA that you'll still get yours this week.

Canadian pre-orders from Oculus direct, are also shipping from the USA, and have not been picked up yet either. And they are on 3 day service. Plus the packages have to pass thru Canadian Customs Inspections.

I'd be surprised if any Canadians who ordered like I did, from Oculus directly, get their orders before Friday. Amazon however, my buddy got his notification today that his will be delivered on time to him tomorrow, and he's 5 doors down the street from me. 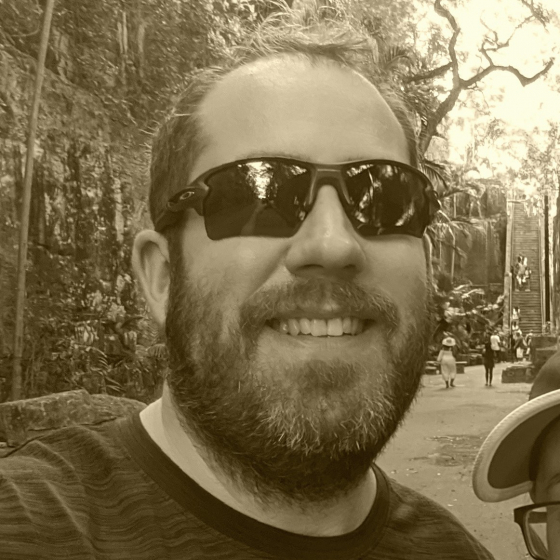 Are 2 and 3 day shipping the normal speeds in the US/Canada then for products like this?

In the UK.. almost everything (in terms of preordered technology) is next day now (prime is a next day service in the UK), and in a lot of cases Amazon orders are delivered same day if you order before abut 10am and its available in a local-ish warehouse on prime.

I realise its a much bigger landmass.. but I bet you also have more warehouses and more trucks, planes and trains to move stuff around faster..
0 Kudos
Share
Reply

For a regular everyday product, sure 3 day service is normal for purchases not done thru Amazon. Amazon has same day/one day prime yes.

But for items ordered 27 days in advance, its unusual to not have them delivered on release day in Toronto Canada.

Xbox, Sony, they all get pre orders in ppls hand on release day by shipping early or with faster priority service.

Oculus doesn't seem to care about it.
Not too mention, they aren't shipping Canadian orders from a wherehouse in Canada, where they have passed thru customs in advance atleast. No no, they are shipping direct from the USA, which means extra delays for customs inspections. Never mind that release day is tomorrow, and the packages havnt even picked up yet never mind made it into Canada
0 Kudos
Share
Reply

I ordered direct from Foculus on day one about 30 mins after the pre-order announcement, I'm in the UK and my shipping (YODEL) says I'll get it on Wednesday. I'm not bothered personally if it's a day  late but I can see why it's a bit 'off' vs those who ordered last week on Amazon. I have more important things to worry about like getting a 3080 or when my G2 will get here (pre-ordered 6 months ago!) 😉

God, compared to the RTX 3080, the Quest 2 pre-order process is a dream. Almost 4 weeks after launch, and I still can’t order a new GPU. I’m on the waiting list with EVGA, so hopefully I’ll get a chance to place an order sometime in the next few weeks.

Didnt Nvidia say something about moving all pre-sales to 3rd party retailers cuz their system sucks so much, lol?

At least they admitted it, lmfao
0 Kudos
Share
Reply