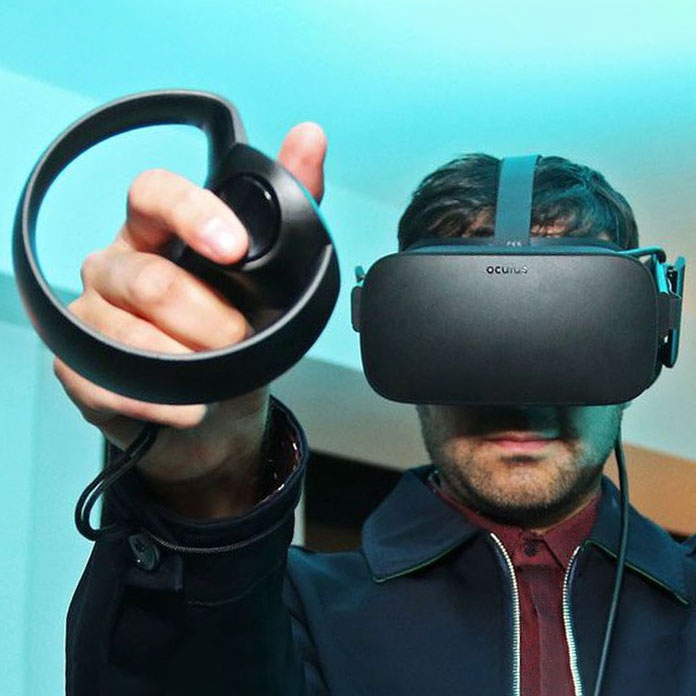 Can't believe I'm not seeing anything about this here.
The Quest is not only getting promoted to a PC+standalone device, making the Rift S virtually obsolete but it's also getting hand tracking which the Rift S could well get too, but apparently isn't getting.
And yeah, I know the speech about the Rift S having 8 Hz better refresh, supposedly better subpixel layout, and some milliseconds less latency, but when the time comes to resell it, nobody will care.
Also, the Quest has IPD adjustment and OLED panels.

If the Rift is left so much behind the Quest, it will become garbage you can't sell unless you practically give it away.
A slap in the face of the people who paid the exact same money as those who bought a Quest.

Oculus, or rather Facebook, is NOT likely to be putting any new features into Rift S... nor will they be putting any further advantages into any PC based VR. The thing is, everything Oculus is doing now seems to have one purpose in mind ; make people log back into Facebook. PC VR headsets give you the ability so simply side-step Facebook by simply just logging into Steam VR instead.
THIS is why PC VR won't be getting any more attention from Oculus, its against Facebooks wishes. Facebook is more than willing to severely handicap and possibly even ruin Oculus entirely, solely for the goal of making users go back to their abandoned Facebook accounts. And once Rival hardware developers make their next advancements, that threat of ruining Oculus may become very prevalent.
So it's a stand-off between those who don't want to log back into that cesspool of needy attention seekers, and Facebook, who really, REALLY wants you to crawl back into the cesspool. Oculus is unfortunately now cannon-fodder, taking rounds from both sides.
Anecdotally; When brought up in conversation, not a single one of my friends is willing to buy future Oculus hardware, all of them saying the same thing "I'm not logging back into Facebook". This, they are FIRM on. They're holding out for rival hardware to make the next move. Every single time our conversations about VR goes this way, regardless of which circle of friends I'm talking to.
Quite frankly, I agree with them.
I'm not logging back into Facebook.
0 Kudos
Share
Reply