Issue with my new Rift S - problem with display

Having issue with my new Rift S I got hooked up today.
Everything was fine and it worked quite well, put headset up and closed Oculus Home.
Noticed the light in headset was still white and the blue light on front of headset was still illuminated.

Put headset back on, Oculus Home opened on desktop and I had audio, but no video.
Could not get video back until I restarted the computer.

After restarting the computer, put headset on and Oculus Home launched and I had display in headset again.
However after taking headset off and putting way, again same as above - lights stayed on , got audio but no video in headset.

It would seem after first use, any subsequent uses end up with no display in headset and have to reboot the PC to get it working again.
Headset shows green and connected in Oculus Home desktop app.

Edit: When Rift S set aside and Home closed , blue light on front does go out - light in headset remains white.
So currently after using one time and closing Home, subsequent use will give no display unless PC is restarted. I tried just restarting the Oculus Service, and that did not get it to work. Only reboot would. 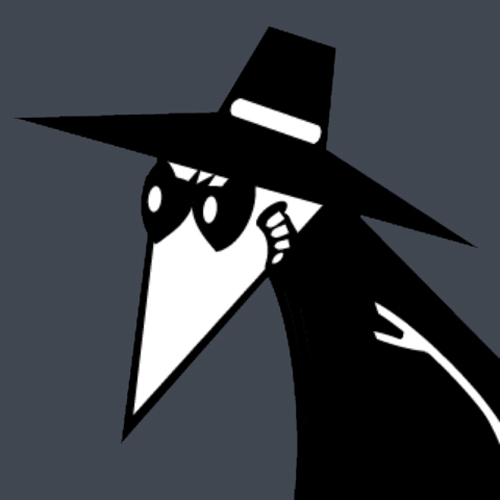 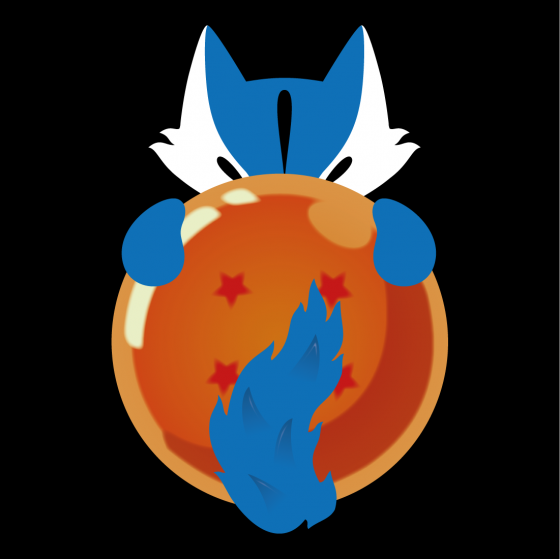 I'm having the same issue with mine. Restarting, reinstalling, or unplugging seem to temp fix the issue but it just ends up happening again.  😞
0 Kudos
Share
Reply

I had a black screen "crash" in Arktika happen twice on my new Rift S. After this the screen stayed black even after system reboots. But unplugging and replugging the cables did fix it. Not sure if that is the same issue you all are having.

Same happened to me only when playing pavlov vr on steam. I had to restart then unplug and replug.  I won't play that again for a while.

Im having the exact same issue, audio works fine but cant get past the setup. I got video to show up one time during the setup by restarting the computer, but it randomly shut off and wouldnt turn back on
0 Kudos
Share
Reply

I managed to get to the virtual "home" menu and that nice inviting setting, but only after a few seconds my camera sensors cut off and i then see nothing but static.  Hopefully not defective and just needs a firmware / patch????
0 Kudos
Share
Reply

Yep, can't get mine to start either 😞  I get everything recognised, green lights etc but no video display when I'm asked to continue in VR. I can hear the background sound, but no visuals.
Just wiped the whole lot and reinstalling just now. A slooooow connection here.....patience is a virtue eh?
Intel Core i7 6700K @ 4.5GHz. Asus-Z170-PRO MB - Nvidia RTX 3080 ti - 16GB DDR4 2666MHZ HYPERX SAVAGE.
1 Kudo
Share
Reply

I have the same issue, screen goes black says everything is connected. Unplugging and plugging in DisplayPort adapter fixes issue
1 Kudo
Share
Reply

waaylander said:
I have the same issue, screen goes black says everything is connected. Unplugging and plugging in DisplayPort adapter fixes issue