No sound-output when streaming with OBS 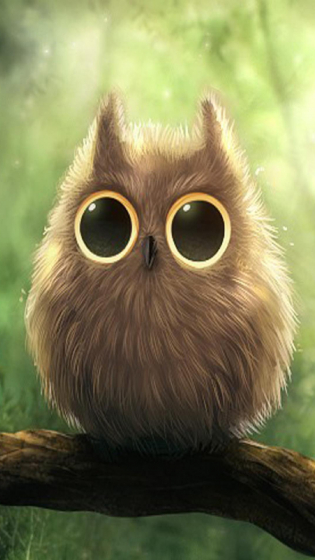 Hi guys,
The last few days I tried streaming Beat Saber and the video is fine, but I can't manage to also stream the sound - stream is basically silent.
I was looking around for solutions, but mostly I found stuff about the Oculus Quest, not about the Rift S that I have.
State now:
I am hearing the music from beat saber coming from the Oculus headset. I also enabled the option to mirror the sound to my PC headset as described here: https: //support.oculus.com/155708918506052/ (delete the space I put in there)
In OBS I never had issues streaming PC-games. I tried leaving the audio-setting on standard or change to the PC-headset or the Oculus-headset but OBS doesn't recognize any sound from my VR world^^ I also tried streaming "game", "window" or even my full desktop, it does recognize the game, but not the sound. I am wondering if the mirror-output to the PC headset even works, I don't know how to check since I can't use both headsets at the same time and as soon as I put down the VR-headset it shuts down or something.
In the Oculus options for the mirror-sound setting it says it will turn off when the desktop is getting used in VR, maybe that is the issue since I use to pin the OBS-window somewhere around me so I can look at it when playing Beat Saber (btw any ideas why windows are sometimes blanc when pinned? Specially noticed that with Discord), maybe that disabled the sound-mirroring?
Would be great so hear if anyone else has similar issues and ideas how to solve this 🙂

So you hear the game audio, but it doesn't go out on stream? Then you must select "monitor & output" in advanced audio properties of your audio source in OBS.

Well in OBS you must add the new audio output source. Rift S is the new audio source. Or you can just go into Oculus software and set it up so it plays audio trough your PC headset, instead of speakers in headset.  I had Rift S and that's how i streamed VR games with OBS.

LoneEcho said:
go into Oculus software and set it up so it plays audio trough your PC headset

So you hear the game audio, but it doesn't go out on stream? Then you must select "monitor & output" in advanced audio properties of your audio source in OBS.

Thanks LoneEcho!
I had to do that and set the output to Rift S. As a side-note, I didn't notice that there are 2 different Oculus speakers to chose from, one is "Rift S" and the other one is called something with "Oculus", I guess that was the issue, now it works!
0 Kudos
Share
Reply