PSA: try a USB3 port on your monitor! 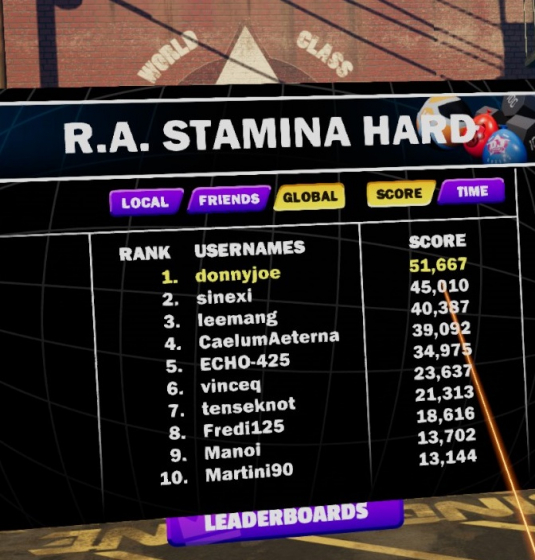 No matter which port on my motherboard/case I tried, I was having frequent unexplained tracking hitches or outright lockups (depending on the game) within minutes of play. For those having this problem, it seems to be widely believed at this point to be a power draw issue. I was wavering between buying a PCI-E USB card, or just returning the hedset out of frustration, when it suddenly popped into my head that the USB3 ports on my monitor (of which I have two) might be powered by the monitor PSU and do a better job of power delivery.

Well, believe it or not, no lockups! Made it all the way through Vader Immortal, and planning to test more later to be sure. Anyway, just wanted to drop a suggestion in case this doesn't occur to other people. Unfortunately, due to the length of the split part of the headset cable, this may mean having to relocate your tower closer to your monitor. :neutral:

Awesome thinking 🙂
Maybe that distance aspect can be solved with usb extension cord...
Anyways to add to this, external usb hubs with own power supplies are not too expensive either. I bought 7 port one with power swiches on each port just to get around windows 10 booting my external drives every 60 minutes. Haven't connected rift s to that tho, but can't see reason why it would not work just as well if you don't have powered usb plugs on monitor. Obviously if you connect too many devices to that and try to enjoy vr while copying 100 GB from usb drive A to B, there might be some bandwidth issue ::wink:
0 Kudos
Share
Reply