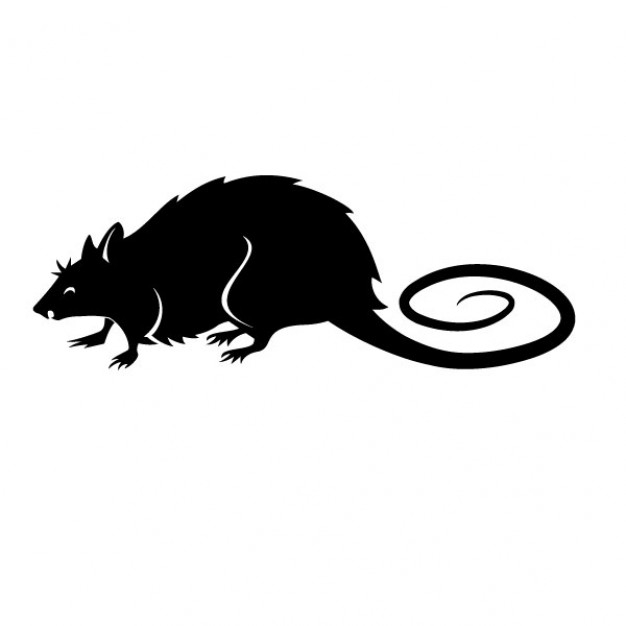 My S arrived this afternoon (thanks Overclockers!) and I've had a chance to play with it a little.
Plug in from start/update firmware all fine.  Then complain it can't 'see' the sensors and change USB port - all fine! Go through the initial setup / First Contact playthrough and much impressed.  Setting the bounds of play area is a brilliant idea - much easier than the original rift, even with 3 sensors!
Now, onto the serious stuff: There is certainly a clarity boost, SDE is very low and 'God Rays' no longer exist in comparison to those I'd been used to.  Controllers are so different to the original as they do not 'hang' in the same way so letting them go invariably has me grabbing them back updise down - I don't like that.  Sound is very loud, if lacking a little in bass, so much so that my wife could hear game sounds over the other side of the room!  Headphones fit well and brings back excellent quality too.  comfort of the halo is kinder to my face than the rift so positive there also.
The gripes:  Hand tracking, as mentioned in other posts, close to the mask is iffy, and certainly poor using a bow & arrow, but not noticably poor otherwise.  The changes shape of the touch controllers I think will take a few hours play to get used to.  Finally - the cable is noticably heavier than the original.
All of the games I've fired up are clearer - ED in particular benefits from the better clarity, as does FO4VR, so happy there.  I'll get around to Skyrim later 🙂
Just as an almost aside:  OS is Win 10 with the 1709 update (it'll try to update this Autumn...) and Nvidia drivers are the very latest.
Yes, a worthwhile 'sidegrade' from the original rift so far, will try it on my laptop after dinner - that will be fun!  Seriously hoping no issues there as it was the second reason for dropping the original rift - no sensor setup - and that allows easier portability for those times away from main machine.
PC info: AMD Ryzen 7 2700X, MSI MPG X570 Edge, 16GB Tforce Pro Dark DDR4 3200, KFA2 RTX 2080 Super, Samsung 870 Pro M.2, 2x 240GB SSD, 3TB WD Green HDD & 4 TB Seagate Barracuda HDD, Antec Modular 750w PSU, custom watercooling loop. (Win 10 Pro & Opensuse Leap 15.1 Linux) 32" AOC 4K Monitor.
Rift S
Laptop: Aorus X5 V6-CF1 (I7-6820HK, GTX 1070, 2* 256GB M.2 NVME, 1TB 7200 HDD)
2 Kudos
Share
Reply
2 REPLIES 2 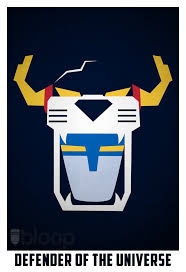 Cons:  (for me)
Honestly the build quality felt fine for the headset but the controllers are a marked step down. Having the loops above the hands like that makes them feel unbalanced. They are a little cheaper feeling overall, less satisfying to hold..
There seem to be setup issues and general qc issues that I personally never experienced.
Get acceptable fps without upgrading hardware. I was willing to spend more money for a bigger upgrade but since I opted for the s, it's nice I didn't have to upgrade anything else.

E.g. one my controllers was binding as expected but the app wasn't recognizing it.
I had issues detecting the headset until I turned off a couple privacy settings, had to google that, seems like a decent amount of people have seen this.
High def videos are slower, not sure why yet but 4k videos that were fine on cv1 are choppy on the s.
0 Kudos
Share
Reply

I'll piggyback off of your thread. 🙂
My setup went smooth. I left my Rift/three sensor setup connected. Plugged in, added the device to the oculus desktop app. It already had the controllers paired, which was a bit surprising (since the Quest didn't).
The first thing I noticed after adding it: no VR Object support. For a Rift, you can pair a third controller (should be 6 total supported, but the runtime has always been broken for that) to use for mixed reality camera tracking, motion rigs, props, etc. That option is missing for the Rift-S. (Not too surprising, another casualty of inside out tracking)
I've got 68mm IPD. I need to carefully position the rift to keep everything clear. But for the most part its fine. I find the Quest and Rift a little more comfortable on my eyes than the Rift-S and Go due to this. It's not like the gloom and doom predictions, but it's not ideal either.
SDE and god rays are still visible, but much reduced. I'm a graphics programmer, so I notice these things, the same way an audio engineer would notice problems in a song that I wouldn't care about.
I only made it part way through the First Contact demo before the death snow (we need to decide on a name for it before reddit does. Snow Crash? Static of Death? Electro Gonorrhea: The Noise Killer?) came and I lost tracking.
Switching between Rift and Rift-S is easy, just set active in the desktop app. Sadly it means all that nvidia monitor switching crap, mouse freezes, killing my security camera feed (need to refresh the browser to restart it) etc each time, but that's nvidia's fault.
Comfort: I like it when it's fully on. Firm but not uncomfortable. There's very little wobble when I look around, compared to the Rift and definitely compared to the Quest (due to its weight).
However, the Rift's spring loaded sides make putting on and taking off easier. Plus I can wear the Rift on my forehead, but I can't do that with the Rift-S. Why does that matter? Because when I'm developing I often jump between real and vr, just lifting the Rift to my forehead without taking it off when coding. The Rift-S needs to loosen the knob then be fully taken off.
So I'm keeping the Rift connected, at least for development.
New Touch: I like that they can stand up on the ring without pushing the trigger. Otherwise, I prefer the originals. In particular, the lack of a thumb rest feels annoying. The gap between the buttons and the grip trigger should be smooth as a thumb rest, but instead it's a sharp edge. If I put my thumb next to the buttons, its rubbing on the sharp edge of the ring. There's just no comfortable thumb rest location. That's a design flaw.
They feel better in beat saber though, since the thumb rest on the old touch gets in the way of a good grip on a tube-like object.
So pros and cons. Mostly cons, but minor I guess. Old Touch set a high bar.
The cable is thicker and stiffer. I don't like that. The Rift had a great (but bit short, so I used extensions) cable.
Using the watch in Dash or Arizona Sunshine screws up tracking (hands occlude each other). The bow in Oculus Home was near unusable.
Anybody else notice the gun and bow in Oculus Home aren't aligned with new Touch correctly? They aim to the side and down from the controller axis. The hand models are fine, just those objects aren't right.
I haven't tested sound much yet. But none of my headphones (tried three kinds so far, I have another somewhere to try if I can find them) fit with the Rift-S, and I HATE earbuds, so not much I can do about it.
Some technical aspects:
CV1 res at 1.0 Pixel Density: 1344 x 1600 (2.1MP)
Rift-S res at 1.0 Pixel Density: 1648 x 1776 (2.93MP)
The product string returned by the sdk is "Oculus Rift CV1". Hmm, that should probably be updated. 🙂
From an sdk point of view, the tracking is a little freaky. There's three fake sensors (not in the same configuration as my three real sensors). The Rift-S is treated as stationary, while the world (and fake sensors) move and rotate around it.
Hmm, also looks like some of my Auto Oculus Touch will be broken on the Rift-S. Mainly orientation tracking. Buttons should be fine.
The oculus remote can be detected (by software that queries for it, like my Oculus Monitor, it detected the remote turning on when I pressed a button), but no button readings are sent through the sdk when the Rift-S is active.
So far no dead pixels, which was a concern. My DK1 was fine, my DK2 had a stuck red pixel in the centre of one eye, my CV1 was fine, my Go had a dead pixel in the centre of one eye, I was expecting whichever device I opened second today (Rift-S in this case) to have a dead pixel in the centre of one eye, just to keep the pattern going.
Author: Oculus Monitor,  Auto Oculus Touch,  Forum Dark Mode, Phantom Touch Remover,  X-Plane Fixer
Hardware: Threadripper 1950x, MSI Gaming Trio 2080TI, Asrock X399 Taich
Headsets: Wrap 1200VR, DK1, DK2, CV1, Rift-S, GearVR, Go, Quest, Quest 2, Reverb G2
0 Kudos
Share
Reply