I was using my Rift CV1 perfectly maybe a month or so ago but now it just seems dead.  So I try using the new setup and ... the thing first crashes telling me to reboot and restart the installer.  Then, it just freezes indefinitely.  I updated my Nvidia card and USB drivers, tried running in compatibility  mode (Win 8), tried to hunt down something suspicious in Event Viewer, run in admin mode but ... the Viewer is one big maze.  Why-oh-why can't we as legitimate customers not install any OLDER installers?  Do you just chuck out the exe's in the recycle bin maybe?  Is it that hard to just provide a patch for CV1 (or other ...) users who don't want the latest drivers every time and bringing with them a chance of fubaring everything?  Sorry but that's almost a week now that I'm trying to get this to work again.  Disconnecting everything doesn't work either.  Does Oculus test for compatibility on "older" hardware?  Apparently not well enough otherwise I wouldn't be in this mess.
Question 2:  why, when I uninstall the old version, are there still a million registry entries just existing, doing nothing at all but clog the whole system?
Another question:  why does the installer insist on downloading itself again every time?  I'm on limited download volume and every install try costs me 5+Gb.
Final question: when will we receive a patch that will make my Rift, that I paid more than 700 Euros for, work again?
Thank you and have a nice day.
0 Kudos
Share
Reply
5 REPLIES 5

Oh and if anyone's wondering: I'm on Win 10 Pro, with a Gtx-1080 and 80Gb (no typo) of Ram.  Never had any major problems with my Rift before.  Right now, the  installer is Suspended again.  I'll be posting some error messages from the Event Viewer in the near future.

I would just run a repair which should reinstall the current (v19) software.  It works great with my Rift cv1 (also win10pro).

If you have been mucking around trying to get older versions to run then follow Oculus Support tips on how to fully uninstall your current installation.  In that case you may be best to unplug everything, download the software, and go through the setup again. 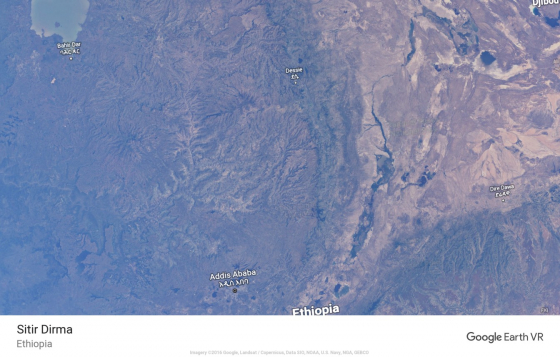 TomCgcmfc said:
I would just run a repair which should reinstall the current (v19) software.  It works great with my Rift cv1 (also win10pro).

If you have been mucking around trying to get older versions to run then follow Oculus Support tips on how to fully uninstall your current installation.  In that case you may be best to unplug everything, download the software, and go through the setup again.

Of course you could also reach out to Oculus Support.  Even though the Rift cv1 is discontinued they still seem willing to help sort out issues.  Good luck mate.


::::
folks never read posts, they just come in with their own agendas. Tom would have seen that you did the re-installs. Anyways one way to get your system working for sure is to take another drive and upgrade/install WINDOWS 7 ULTIMATE (can  handle 192GB ram) and follow the solutions on my post where you search reddit.

I wouldn't bank on help from support - mine died recently and I just basically got a "oh dear, we are so sorry - this is what happens with old (!) tech, but you can buy a refurbished one when they are in stock, or look on other sites to buy a used one". In other words - you are on your own. They really aren't interested in supporting CV1, but don't want to put off customers - a wise policy, but it is still a bit frustrating.

@JD-UK  Obviously Occulus support is not going to be much help if you have hardware problems with a discontinued product that they no longer have spares for.  However, I think that they can still be very helpful when it comes to sorting out software related problems though imho.  I've gotten some useful advice from them during the last 3 years I've had my cv1.
i9 9900k, rtx3090, 32 Gb ram, 1tb ssd, 4tb hdd. xi hero wifi mb, 750w psu, QPro w/Air Link, Vive Pro
1 Kudo
Share
Reply