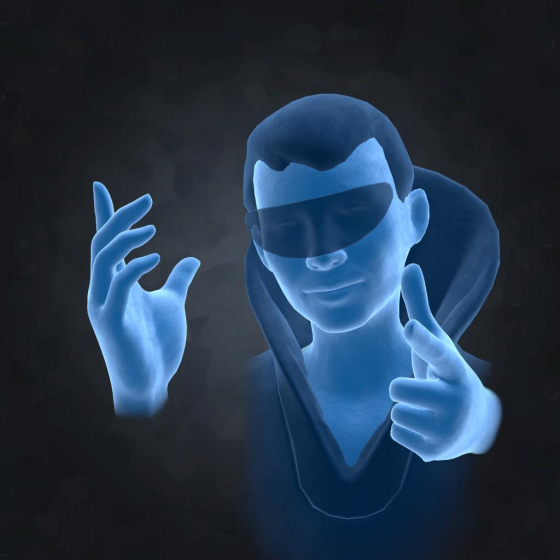 I started getting a warning in the Oculus client after the latest update, stating a Driver update was needed (I suspect the Oculus Service), however, repeated attempts to run the update failed or did nothing.

So I decided to do a clean re-install, only to find I can no longer even install the Oculus client for that very same reason.

Extracting and running the Driver-Setup.exe separately (version 1.43.0.000002) seems to indicate it was unable to install the Oculus Service (log attached)
(and yes, I've tried with and without AV enabled)

I'm also getting this issue (oculus-driver.exe exited with code -1).
Logs look exactly the same as whats posted above.

Hi, I seem to have solved this on my end by removing the manually-installed adb drivers (clicking 'uninstall' in the device manager on the ADB device and the XRSP device)
0 Kudos
Share
Reply

Latest 19033.1 build has resolved issues.  You will still however have to reinstall the Oculus client and your Graphics drivers to clear any residual problems
0 Kudos
Share
Reply