Is there anyway to integrate Facebook sharing on Oculus Rift?

We're trying to enable image sharing to Facebook in our Oculus app (both Rift and Quest) built with Unity 3D without relying on an external web browser. Right now this should be easy enough on Quest because of the Photo Sharing API provided by Oculus Platform Tools. However, this API is not available yet on Rift. After some research, it seems that Facebook does have a windows SDK. However it's specifically for UWP apps: https://developers.facebook.com/docs/app-ads/windows-sdk/. In the meantime, Facebook is pushing out Games SDK for PC, which seems to include social sharing API as well, but it's still in beta: https://developers.facebook.com/docs/games/pc-games. Has anyone been able to integrate social sharing into their Rift app yet? 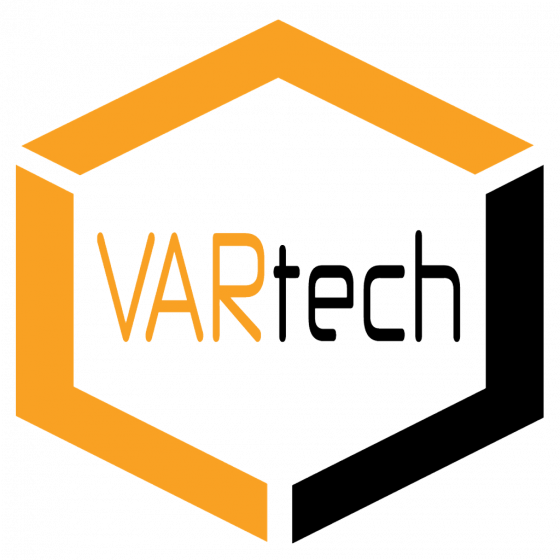