My app has been Approved for Oculus Keys only. Suggestions to get it to the Store?

Its an Arcade type shooter for gear vr/oculus go that uses the headsets accelerometer to detect shaking which allows the user to Jog in one spot to move within the game.  They approved a similar app I made that uses the same locomotion and put it on the store. So not sure why this one is not store worthy.  Shooters are popular. Its a shoot to see how fast you can finish the target.
0 Kudos
Share
Reply
5 REPLIES 5

Try posting more about your game with footage so we can get a better idea of the state of the submission. Theres a lot of reasons you might get a keys only release but without anything to look at its hard to zero in on what the issue might be.
0 Kudos
Share
Reply

Basically you have to shoot the 15 targets as quickly as you can. The game records the best time.  Its more like a casual Arcade shooter. But the main functions of the game is that it uses the Jog to Move design.  And there are very few games that use this so I would think they would be interested in it.
0 Kudos
Share
Reply 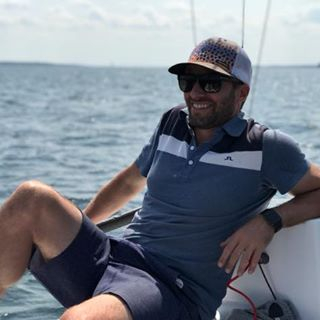 how do you apply just for Oculus Keys?

I didn't apply for Keys. I submitted it for deployment to the Store but they only approved it for Keys.
0 Kudos
Share
Reply 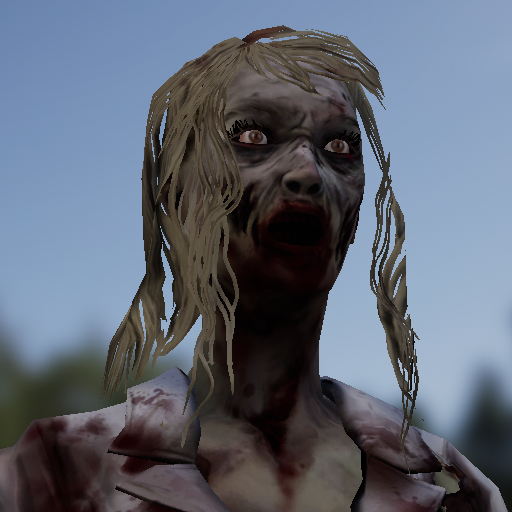 I'm going to be brutally honest at why I think this game was rejected.


Games need to be appealing, graphically nice, have something to do other than just shoot at things.
Add some quests, gun upgrades etc, I believe the game was rejected due to no immersion at all.