Can i return 3rd sensor ? 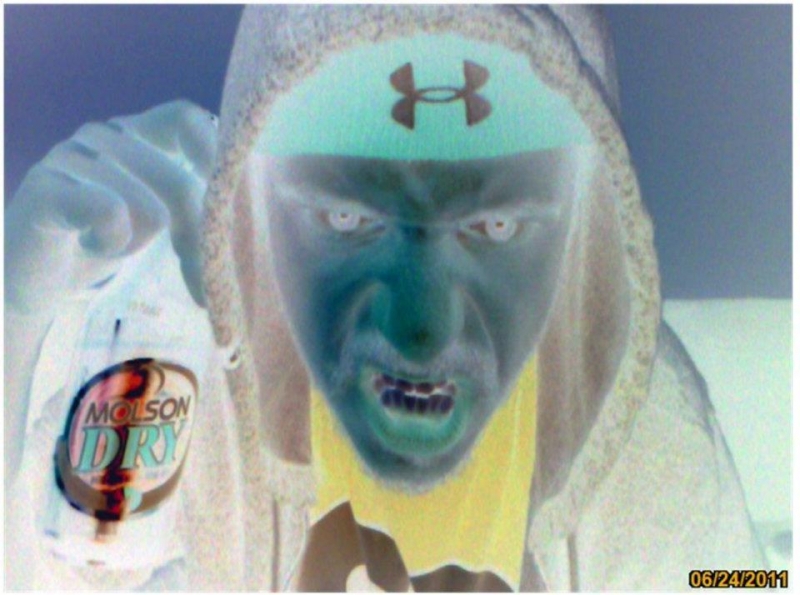 I bought a 3rd sensor from oculus and it does not improve the tracking more than with the experimental setting w 2 sensor that work very well.

Can i return it ?

I got it 2 days ago, it's not broken or anything. It's just that it add nothing to the experience... I feel like I threw money out of the windows...

Ok i see... tkx @cybereality i'll give a try with Arizona sunshine see if it improve something... But I'm skeptical... it will be hard to get better than perfect tracking. I've tried echo arena and Robo Recall and no difference from the 2 sensor setup.  😞  I really should have tried the 2 sensor setup before ordering a third one...
0 Kudos
Share
Reply 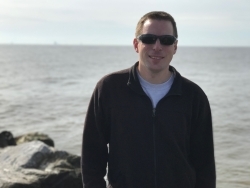 If two is working good, then you might want to just hold on to that 3rd. I had one sensor die and needed to replace it. I'm actually using 4 and it provides the best tracking over 2 or 3 from what I've experienced.
Dead and Buried Quick Draw Chamion
0 Kudos
Share
Reply 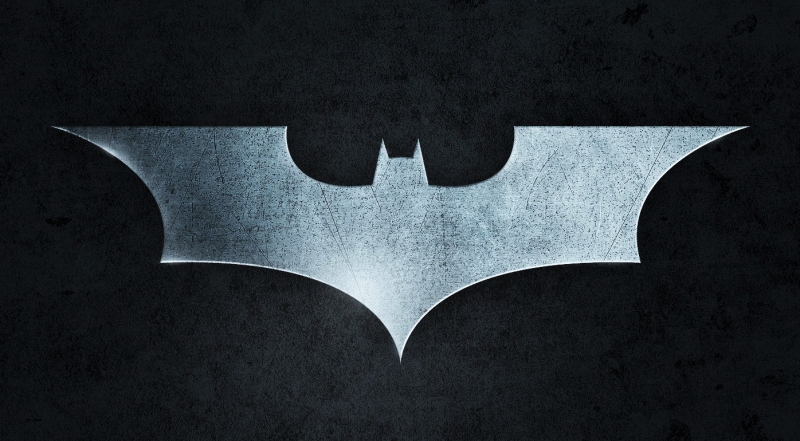 Like cybereality said there is improvement in Arizona Sunshine from 2 to 3 sensors. If you stay still in front of your 2 sensors and don't move maybe you won't notice any difference but when I play it I "walk" a lot around the room so when I am not facing the 2 main sensors the 3rd one comes in backup ! I had some troubles getting tracked with only 2 at the beginning but really happy with my 3rd 🙂
1 Kudo
Share
Reply

I'd say 2 sensors is enough for 360°, when you're standing in the center of your VR space and mostly only rotating around...

The third sensor is more about wanting to move away from that center (which only gets you closer to bashing your Touch controllers into something)...

But it can also be used to improve your floor or ceiling tracking, which is something you won't notice unless you use software that requires picking items off the floor or raising your hands above your head (which most VR activities don't require you to do, and is something that is uncomfortable to do anyway).

So the 3rd sensor does improve the tracking, but mostly in places where you don't need to be tracked often, which is why you won't notice that improvement unless you go out of your way to look for it.

It's good to have if you want to "walk around", but to walk around you need both a lot of free space (including a buffer to stretch out your arms safely), and a rare enough VR activity that does require physically walking around.

A good example for "heavy roaming" are escaperoom type experiences. There you will often find a 3rd sensor valuable.
0 Kudos
Share
Reply 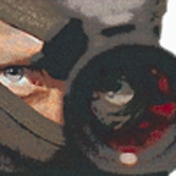 I played The Red Stare and reported a bug to the Devs, they asked for details of my setup, which I provided including my 2 sensor experimental config.
The game is built for a  room scale / 3 sensor config, as are many other games.
The bug only appeared with Oculus 2 sensor setups which they managed to reproduce, identified and have fixed.

This may seem insignificant but is the proof, at least for myself that a 3rd sensor is required for a correct room scale / 360° experience.

If you have not tried the game (The Red Stare) which is free and made by a group of students, I highly recommend it.
Support for young and future VR developers is a wise thing to do for VR gaming I believe.
Get a Grasp, get a Grip, get Rifting.
0 Kudos
Share
Reply

I wish I did that instead of buying a third sensor last month. I may have hit the wall one too many times, because my left Touch controller is starting to occasionally act up (Y button input gets stuck, although the button itself is moving freely).