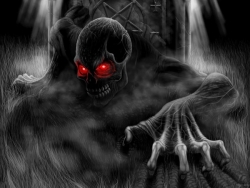 After buying Medal of honor at the turn of midnight last night I left my pc running all night to download the 170+GB.
By the time I needed to turn my PC off and go to work this morning it had only d/loaded 157GB. I had no choice but to pause the D/load and turn the PC off.
Had this been on Steam it wouldn't have been an issue as it just picks up the D/load where it left off and continues D/loading.
Oculus store apparently can't deal with that and is now starting the D/load all over again! Won't be playing it on launch day then.
Seriously Oculus if I'd known this was going to be an issue I'd have paid the extra and bought it from Steam. I still have no guarantees it will even install.
I had to refund Stormlands as that always failed to install. Tempting to just refund this one now and install from Steam instead.
2 Kudos
Share
Reply
4 REPLIES 4

well this post made me resume my download (I stopped at 30GB).  And while it took about 10 minutes to 'optimize my download', it resumed just fine after that.

Same here. I don't have the most stable connection (i get random disconnects from the net once or twice a day) so each time after a disconnect my download of MoH completely wipes and I have to start all over again. This is third time I try to install it and if I dont finish it before it disconnects I will have to do it all over again. Super frustrating. I now wish I got the game on Steam instead...
0 Kudos
Share
Reply

Also lost 60 GB due to a briefly lost connection - that would never had happened using Steam.

Btw, I have been able to stop and resume downloads, so of course it's not impossible - but it's always risky! 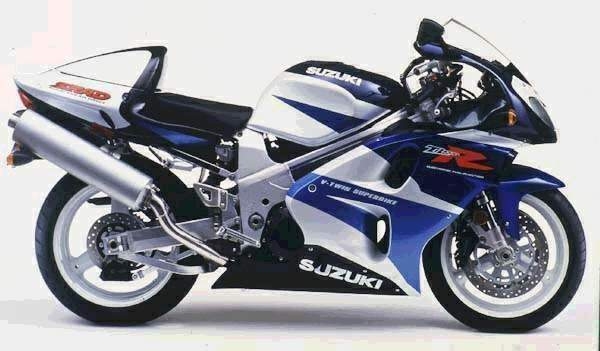 as above i,ve been tried to download it 7 times now . looking to get a refund .Complete waste of time