cybereality said:
I was really hoping for Performance enhancements and stability improvements. Next patch maybe? I am glad you are not burdening us with an excess of information. Life is to short to know things. 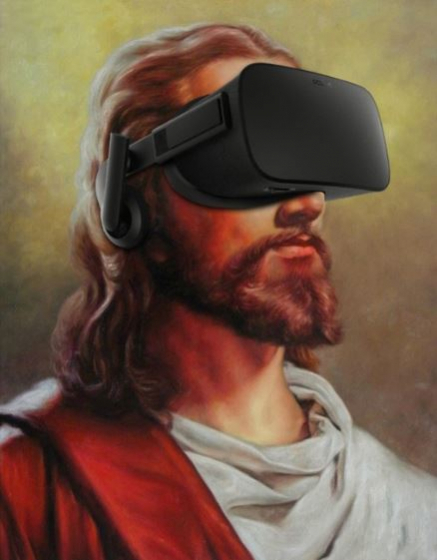 Khyber_GT said:
how do i get this stupid update though?  It won't update

They roll it out over several hours to avoid server loading. Its a push update, you can't go grab it. They all are. You have no control over it, so if the latest update screws you up, you can't go back.  It can take 2 days for everyone to get the updates sometimes. You ain't missing anything, I got it about an hour ago. No difference from before, at least not obvious anyway. Maybe if they bothered to write release notes that actually had some content we would know.  Given the newness of this technology they should maybe take a leaf out of Nvidias book and make the previous versions available if some folks find that an older version was more stable for their system. Its a bit like cat and mouse when you are dealing with forced updates and using software that was previously stable on a past version. The only thing you can do if you are happy at a certain point is disable automatic updates to stop further updates.The rollout of the rather underwhelming ASW implementation a couple of updates back ground a number of peoples flight simming to a screeching halt until the developer of FlyInside had got that software to talk nicely with the  update. Ironically the developer of FI had designed his own implementation of ASW that works far better and most people choose to run  with the Oculus ASW disabled.

Yeah, I just got it and it fixed my tracking issues, no complaints here.
0 Kudos
Share
Reply 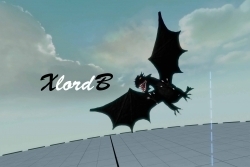 still have the tracking issues if only one cam sees you when you turn to face other cam then the view jumps and so does the world. i do have some info that might help them find a fix. i have noticed that if you stop moving your left hand the controller sort of shuts off and some times in medium when the left controller starts to shut off the right hand goes into a spin the left also spins  occasionally but i am not sure why. i have done numerous sensor setups now and same problems happen no matter what. i also just recently added two 5m active usb3 cables to see if that helps with the setup but sadly no luck still get the problem with the right controller going into that rotating feedback loop. i think the problem may well be related to how the sensor seems to occasionally reorient its tracking with your location. i noticed during guardian setup that if you change the angle of your sensors the software doesn't immediately pick up that you moved them but after about 10 secs it reorients the angles on guardian. so im thinking maybe the feedback loop thing is happening when the software rechecks your position? one other thing at the very start of sensor setup the usb3 check sometimes says poor tracking on the second sensor. to fix it you need to have your rift in view of both sensors. also during typing this message on bigscreen i have had both controllers spinning out. also it seems that any occlusion at all sends the sensors a bit loopy.

Seems to be the consensus is that the service/support for the Oculus is being run by a bunch of children - that don't know how to roll-out a real consumer product - my mistake for thinking that these clowns would get it right....you know like Apple, Google and....MicroSoft (really). What a bunch of Noooobs....
0 Kudos
Share
Reply

Just because it did not help you does not make those it maybe did liars.
Oculus may have thier issues but lets not forget those with problems always shout the loudest and therefore forums always seem to make problems looks worse than they are.... And this isnt downplaying those who do have problems
Fiat Coupe, gone. 350Z gone. Dirty nappies, no sleep & practical transport incoming. Thank goodness for VR 🙂
0 Kudos
Share
Reply

Just because it did not help you does not make those it maybe did liars.
Oculus may have thier issues but lets not forget those with problems always shout the loudest and therefore forums always seem to make problems looks worse than they are.... And this isnt downplaying those who do have problems

Exactly! This update solved my tracking issues, too. No problems anymore! I hope that this is not temporarily.

This update introduced the spiraling controller to my system. I never noticed it before, but now I seem to get it sort of regularly. I also think it introduced a lot of ghosting. If i turn my head relatively quickly I get trails. It's most visible in high contrast scenarios but seems to be ever present. Even in scenes where there is no way I'm dropping frames like the Oculus menu I get this ghosting. Anybody else notice this?
0 Kudos
Share
Reply