So, I organized an enthusiast Oculus Connect Kickoff dinner and I attend the Connect, and I read through a whole bunch of tweets. There are 2 things that really disturb me related to this:

A) women whining about the fact that there are not so many women at Connect.

B) people whining about "all those white guys"

Now this is solely my 2 cents and most likely I'll get some nasty pms about this BUT :

Related to A) there are plentiful of women at Connect. I've met some of them, I've talked to some of them and I didn't have the feeling that those who were actually there felt uncomfortable about being amongst so many men. I think (and this is my personal perception) that it's a matter of actual men/women ratio in the industry. There are only so many women in the industry and I think it's not up to an organizer of an event to make sure there is a 50:50 ratio. The more women subscribe, the higher is the chance that the ratio increases.

As an example: there was only 1!!! woman who subscribed to the dinner I organized and unfortunately she had to go to another event.

Related to B) the racial question arised quite instantly when a photo of the Kickoff dinner had been posted. There was no photo requested, there was no "only special groups of people" rule and there was certainly no selection. In the contrary, whoever subscribed was admitted. Do you think that there is some kind of bullshit selection going on? Why do people always make this a racial thing. We had people from all over the world at the dinner. American, belgian, Russian, Spanish, Swedish,... If there is no African-American (to say it politically correct; sorry for the african-african, you're rarely on the American perception radar) or any Asian guy or any green/pink/magenta/red/blue colored living lifeforms on those photos, it's because they didn't seem to care! What do you want me to do? Grab someone who fits the missing "category" on the street and push them onto a seat telling them:"sit down, don't you dare to move ! I need you for a ratio that someone on the Internet wants to see at this event." ??? He/she/it will most likely punch me in the face, call the cops and get me arrested for sequestration !

And the same applies to Connect. I strongly believe that they did NOT look at the names and say:"oh, that fella's name sounds too African... We already have three of those! select someone else!" We weren't required to send in a photo! We didn't have to send in a DNA sample to be analyzed! People are admitted... That's it...


So, if you have a problem with any gender/racial ratio, it's up to you to change this. Not the organizer. You're a woman and you haven't subscribed, do so. You're non-white and you didn't subscribe, do so. If you have subscribed and you haven't been selected, perhaps it's simply because there was no more room. Get over it and get involved otherwise. Contribute to discussions (in a constructive way) or organize something yourself... It's not the whining that will help, but your actions !

Really. Enough with this ....
Why people care so much where they were born, which ancestors they had (nationality, race) or which gender they are, in cases, where this is totally irrelevant!
If you asked me, I think it's irrelevant everywhere and every time, but lately discussions about female characters in games and now this topic here.
Seriously, my reaction: 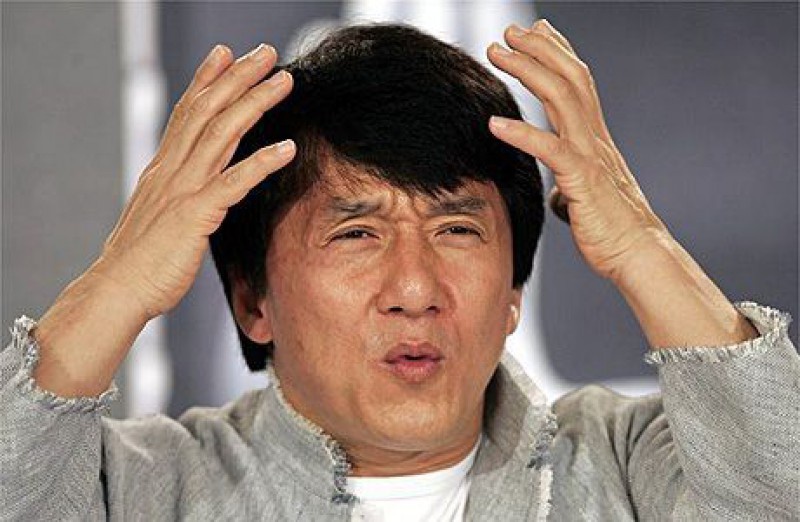 WHY? WHAT FOR? This is stupid.
Not an Oculus hater, but not a fan anymore. Still lots of respect for the team-Carmack, Abrash. Oculus is driven by big corporation principles now. That brings painful effects already, more to come in the future. This is not the Oculus I once cheered for.
0 Kudos
Share
Reply

As absurd as this topic is, people do complain; I have no idea why.
Current WIPs using Unreal Engine 4: Agrona - Tales of an Era: Medieval Fantasy MORPG
0 Kudos
Share
Reply

.0001% of the world's population cares about this crap and makes something out of nothing. Unfortunately the internet makes one or two small voices seem huge and thousands/millions then talk about it.