OpenOVR/OpenComposite: The tool you've been waiting for for a stutter-free experience in OpenVR! 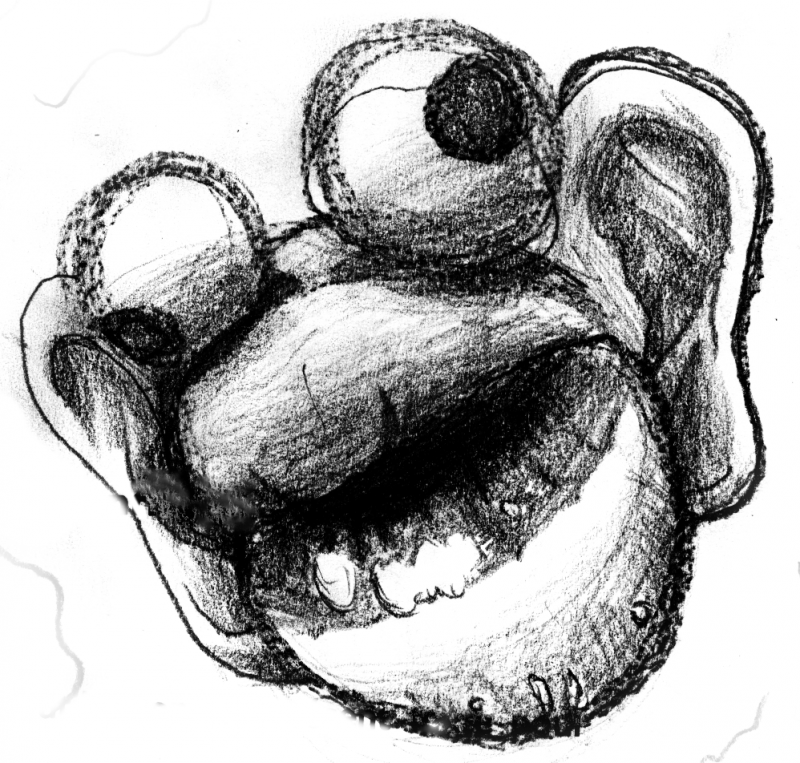 Since people don't read what's at the bottom, here's a small disclaimer before we begin;
The developer is Znixian, not me.

Now then, onwards and forwards.

If you've had stutter in a VR game from Steam, or a mod that used OpenVR, this is the tool for you.


What happens with SteamVR is inexplicable, but any person with a lick of sense can see that things aren't running quite as smoothly as they should,
and that oftentimes, ASW will be entirely broken, and make a game stutter more.

Anybody who tells you that Oculus bypasses SteamVR entirely, and that it does not impact performance needs to fact-check

What SteamVR impacts is not your framerates, but your frametimes
(Actually, it does impact framerates as well, but I digress.)

Point is, OpenComposite makes for a more stable experience, with less hitching and stutter in titles such as Fallout 4 VR and the Steam release of SuperHot VR,
to not only mention the biggest problem child, VRChat.


Give it a shot, give it support, and help the devs fix bugs due to funky workarounds to VR support!
Make the lives of everyone here better!

https://discord.gg/Wyyc3E <-Discord server, for quick troubleshooting, help, general chit-chat, and talk about Oculus conspiracies and whatnot.

Feel free to do discussion on it below.
I, personally, have been loving it.

Documentation on ini stuff is on the Gitlab, but here's a pre-made ini for anybody who needs something to start off of.
I'll update it as settings get added
https://mega.nz/#!tpdmwaAK!gdOY_Lw5RxhSdWLgos6lxtE1vDUy6xw6DVfPA_pn3_s

I think that there are already a few good (some lengthy) Reddit/Oculus threads, started and contributed to by an OpenComposite Developer so I'm not sure what value there is duplicating these here.  For example;

This all looks pretty interesting, esp. for those who feel that Steam games do not play as well as they would like with their CV1's.  Personally I have not found much difference.  I can startup Assetto Corsa a number of ways, including even from the SteamVR Home and I get ~ the same good performance.

I'm not really sure but I think that a lot of problems that CV1 users have with Steam games is that they may be doubling up (maybe even tripling up) SS settings.  That is, SteamVR SS, Oculus (via OTT or ODT, which both take extra resources btw), and in-game settings (which are often not well done by game developers).

I normally find it's best to just use SteamVR SS and avoid the others.  Also, I like to control ASW on/off by just pausing the game and pressing the ctrl+numlock1-4 keys (1=off, 2=off 45fps locked, 3=on, 45fps locked, 4=auto (default and usually fine for most apps).  This is a function already built into the CV1.

I don't know but I guess you lose the ability to use SteamVR SS settings with OpenComposite.
In any case I will still be interested to see how this progresses.  Maybe one day we will see a Universal VR protocol, but I'm not holding my breath, lol!

You can just set your supersampling per-game with an INI file like the one I provided actually
The reason I made a thread here is that some people here might not be on Reddit.

I for instance, only go there from time to time due to fetch quests for information or what have you

OpenXR is bound to come out some day, I think it's gonna make a big difference
2 Kudos
Share
Reply

Hey there!
I've been using your tool for a while, great stuff!

For now your tool is enough to play Steam VR games, but we still have to keep SteamVR on the computer to play those games (because of the lack of VR keyboard, and because some interfaces don't work).
I really wish I was able to completely bypass SteamVR, so I hope you'll find a way (and time ^^) to implement what's missing!

(And yes, being able to not run SteamVR is better than having to run it, it's obvious: the less tasks, the better)
1 Kudo
Share
Reply

Ya I reported it yesterday.
Znix stated on the discord they would try to get to it this weekend.
i7-7700k, Zotac RTX 3080 AMP Holo (10G), Oculus Quest 2
Previous: Oculus GO, Oculus RIFT - 3 sensor Room-scale, Oculus Rift S
0 Kudos
Share
Reply

So good that people do this sort of thing in their spare time, the VR community is awesome. 😄
0 Kudos
Share
Reply

Hi
is there an official forum for this (amazing) piece of software?
I notice for instance the compatibility list is very incomplete... i am hoping to completely get rid of the mess that is steamVR on my machine.
but for instance i cant see any mention of PinballFX2 VR on there which is steamVR on the steam version.
Thanks
Fiat Coupe, gone. 350Z gone. Dirty nappies, no sleep & practical transport incoming. Thank goodness for VR 🙂
0 Kudos
Share
Reply

Thank you for updating, but i have some pbs with nms, it loads fine etc, but ingame controls are completely flawed and do silly things making the game unplayable.
while in steam vr the game crashes everytime.
So what can i do please   ?
1 Kudo
Share
Reply