Ever since the discussions at OC4, there has been quite a bit of debate on the purpose of the three Oculus VR HMD offerings. It may be worth taking a birds-eye view of the new Oculus VR Trifecta.

When it comes to gaming, there are noticeable difference. For example,
Oculus Go will be limited to GearVR type selections. Whereas Quest will have access to some Oculus Rift titles, such as Dead & Buried. My favorite thing about Santa Cruz is that it will give the Windows Mixed Reality market a run for its money.

The way I view these three offerings is rather simple:

Personally, I'm a fan of this VR Trifecta (I love when things come in 3's).

I expect the competition to follow suit with their own triplet offerings. But right out-the-gates, the Oculus Trifect will be more like... 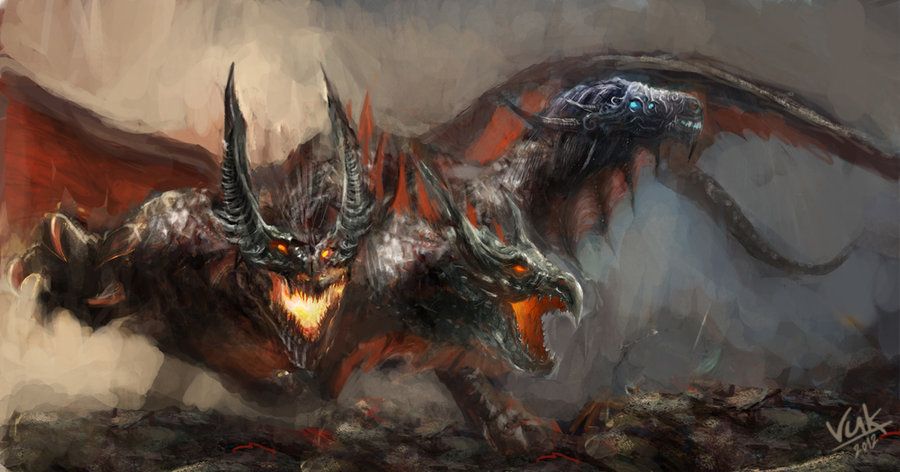 Whereas the competitions trifecta will turn out more like...

The Rift at $400 Is going to compete with them instead - a high-end headset at a mid-range headset's price.
0 Kudos
Share
Reply

Santa Cruz sounds nice but in effect I am viewing it as a higher spec Oculus GO and not the real deal when it comes to improving on the Rift. For my needs being tethered isn't a big deal at present but for people who roomscale it is. I can't see myself walking around my flat wearing Santa Cruz or going to the park and wearing Oculus GO so these HMDs aren't aimed at someone like me who specifically enjoys more seated experiences. I think I am interested in both HMDs but not as a replacement for the CV1 and really that's what I and many people are waiting for. These new hmds are just branches from the same tree aimed at housing a wider range of birds to come sit on them.  😉

What about a wireless Rift now rather than later? I don't want mobile GPU graphics from the Santa Cruz. I want high end GPU graphics but wireless. Santa Cruz does not appear to offer that.

Valve is upgrading the Lighthouses to cover a much larger volume. There are already several wireless options for the Vive (my work is looking into getting one).  The reviews of the wireless for the Vive have been good so far though.

Carmack I think talked about CV2 not having wireless at OC4. I wonder why. I did not watch his video.   Perhaps the wireless bandwidth from wireless is not high enough for a larger volume? But in any case it's probably the most important feature I want (wireless high end graphcis VR).

I am not sure Oculus needs to offer a uber CV2 in another year or two. How about a CV1+ with a few upgrades or at the very least make it easy for third parties to offer things such as wireless like one finds with the Vive. 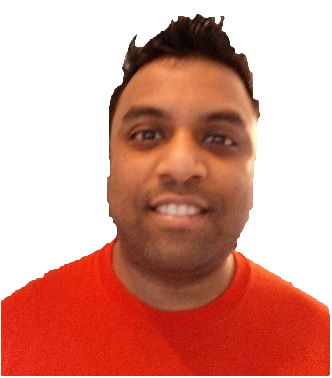 How can they, we don't know the specs?
0 Kudos
Share
Reply

I am looking forward for Go proving whether it has an audience. My hunch is it does not (in the necessary numbers) . And it needs to compete with the fast update cycle of phones. I am not its target audience for sure.

Santa Cruz is an unknown until we know more about its specs. Tethering so far has been not a concern for me as i prefer seated experiences. Looking forward to trying it.

Leaves the CV1 for me until someone provides an updated experience that improves on it.

How can they, we don't know the specs?

It's mid-range because it removes the cost of a VR Ready Machine. And while we don't know the full spec's yet, the target pricing is mid-range for the final version.

snowdog said:
The problem that I have with Santa Cruz is that it isn't going to be competing with the Windows VR headsets. The specs aren't going to be as good.

The Rift at $400 Is going to compete with them instead - a high-end headset at a mid-range headset's price.

Also, many existing Windows Machines will be able to run the low-end of the Mixed Reality experience; and anyone who wants high-end Mixed Reality (dubbed "Ultra") will have to upgrade to something akin to a VR Ready Machine.


Before doing research on these 3 offerings, my plan was to purchase GO for my business app ideas. But now I think Santa Cruz is the way to go for sure.

I think this is a good idea from Oculus because then they have something to offer all markets. And by doing this if one part of the market makes more money then other parts they can use that money to fund the other areas.
UK: England - Leeds - - RTX 2080 - Rift CV1 & Rift S - Make love, not war - See you in the Oasis!
0 Kudos
Share
Reply


Agreed @SkScotchegg - and Samsung is already working on 2 of these markets with GearVR for Mobile and Odyssey for high-end VR ($500).