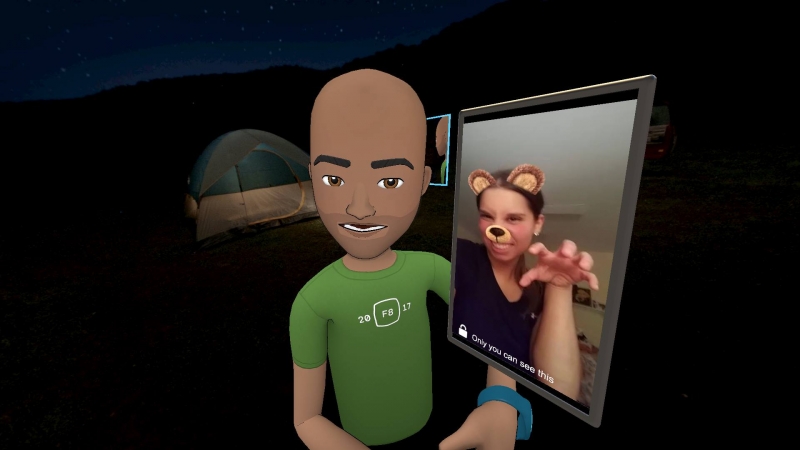 so now that vr is here and some of us has spent time gaming in it.  I was wondering what would you say is ur biggest disappointment in gaming in vr? For me, it has to be the teleporting locomotion and the fact most dev like 4A games won't even offer us other options. so as many people will find their game enjoyable
it's all about the games... https://www.youtube.com/channel/UClB-X7Pp9kEirCJpRvMc3cg
4 Kudos
Share
Reply
154 REPLIES 154

my biggest peev and why I dont use it all the time.... is it takes effort and strain to immerse self in another realm....  if ya know what i mean
0 Kudos
Share
Reply 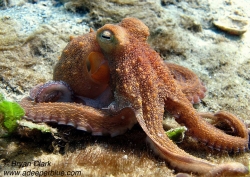 teleportation, I would love tradition locomotion.

If I was forced to list a disappointment, it would be that there is currently no quality VR-MMORPG on the market. I played Dark Age of Camelot for quite a few years and have since taken a long break from that genre of gaming. I would love my return to the MMORPG environment to take place in VR.

Other than that, I couldn't be happier. Oculus has done an amazing job showing the world what true immersion entails. I look forward to a future where our minds continue to be taken to places never thought possible.

In a word, along similar lines to the last post by @Zenbane, software.

Although there are some awesome titles out there, which make great use of VR, I feel that software houses are, so far, just scratching the surface.

I'd love to see things like Total War and SimCity move into VR, but mainly, stuff that I haven't even thought of.  VR is virtual, and doesn't have the limits that real life does, so I am really looking forward to some more innovative games/experiences.

There are plenty of very creative peeps out there, so this "disappointment" will not be there forever and, in the meantime, I can always "console myself" with the likes of DCS World, Elite Dangerous, Assetto Corsa etc. 🙂
2 Kudos
Share
Reply

I have to agree with @Greyman there, I would have bought the Rift and called it good value for money, even if the only games I could play on it were pCARS, Assetto Corsa and DCS World (I haven't gotten into Elite Dangerous yet!). Dirt Rally was an absolute bonus when it arrived too.

Anyway, now that I've been spoilt by those experiences, I want more... and I really want new stuff that only VR can do, rather than stuff that can be played on a monitor... like The Climb with Touch.. VR Sports and Lone Echo. Fallout 4 with Touch wouldn't go amiss either.

*Edit, actually I have one disappointment... Alien Isolation hasn't been updated... Oculus please please please talk to Sega, offer them money or sex or something 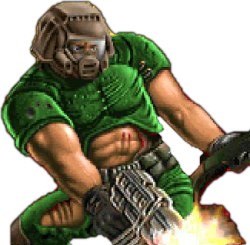 I love VR, but if I had to pick it apart a little it's the lack of motion controller (rift only obviously) though I know that's coming, I feel the wait was too long! The cable I guess, I don't really have issues with it, but I'm always so conscious about it I'm afraid of tripping, standing, yanking or snagging it. I have already rolled over it with my heavy chair, though it's fine! Also as OP said I want to move about as I want, not limited to tele-porting or running forward with no control. Hence why I'm making my own game in unreal,  can do what I want then
1 Kudo
Share
Reply

YES software is a huge deal like many on here have said. I for one want ALL games playable in VR with games that are then VR only games it's killing me when i'm playing games now cause all I can think is man I wish I was playing this in vr also I only know one other person who owns a rift so I don't get to game with any of my friends solely cause they don't own a VR hmd. it would be nice to play a game in VR co-op with someone who isn't
it's all about the games... https://www.youtube.com/channel/UClB-X7Pp9kEirCJpRvMc3cg
0 Kudos
Share
Reply