Your copy of Oculus Platform Command Line Utility is old 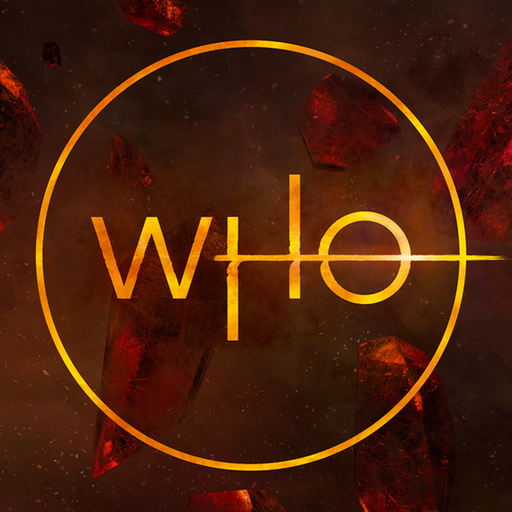 When I try to upload to Oculus I get the message:
But when I run:
I get:
2 Kudos
Share
Reply
14 REPLIES 14

OK, I submitted a ticket and after some back and forth with oculus dev support it appears this message is erroneous and can be ignored and is always output from the tool for whatever reason. The ovr-platform-util.exe is actually running and working but it failing a validation check of some kind but is not bothering to display any helpful information after the "Validating build..." message. I'm using Unity and it tends to want to add a bunch of permissions to the .\Assets\Plugins\Android\AndroidManifest.xml file used to build the apk. You could spend time figuring out which package was enabling them by looking inside various compressed files or package files or platform stuff inside of Unity itself but that's a lot of effort when you just want it to remove them. The solution I found to get the validation process to get far enough to display anything useful was to add these lines to the top of the AndroidManifest.xml file. The key was to add the tools schema so you can use the remove command below to remove the offending permission after Unity adds them. This should allow people to get some useful output from the tool and finally be able get an apk file uploaded. Hope this helps someone else.

bold is the new stuff I added to the file.

Yes, I was able to upload a build to my Alpha channel.

To find out what permissions Unity built into your apk after you build it use the platform tools command appt to check.

How do you do this? Im getting this error and no matter what I do nothing works