I am making a game where the play will only walk around physically. The OVRCameraRig game object in Unity will never actually move.

I have this working, but now need to trigger things when the player "gets" to a particular location in the game.

Since the player is physically moving around and the OVRCameraRig isn't I can't figure out what game object to put a trigger component onto.

I have a debug output mechanism that I can show the x,y,z position of whatever game object I want showing in a HUD. I have put several game objects to output that position and none of them move when the player (headset) moves around in the scene.

This is an Oculus Quest.

I was thinking maybe there is another way to approach this.

Currently when the player moves around in the real world the OVRPlayerController (if using one of those) doesn't move in the game. It is like there is some virtual something that moves relative to the game OVRPlayerController. The camera objects don't seem to move either as I have displayed their position in a debug window.

Is there a way to make the OVRPlayerController object move around as the player moves around in the real world?
0 Kudos
Share
Reply

Is there anyone that can help on this?
0 Kudos
Share
Reply

Running into this too. I'd like to move an object with the camera rig / player controller. In the editor this works fine by following their respective transforms, but in a build these values are static. Any word on this?
0 Kudos
Share
Reply 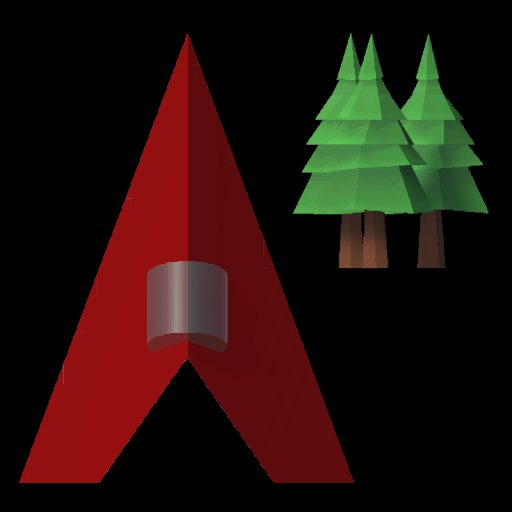 What about the Transform of the OVRCameraRig->TrackingSpace->CenterEyeAnchor ?

I have run into this as well. I thought that the center eye anchor would work since I was able to see transform information for it, but no luck.