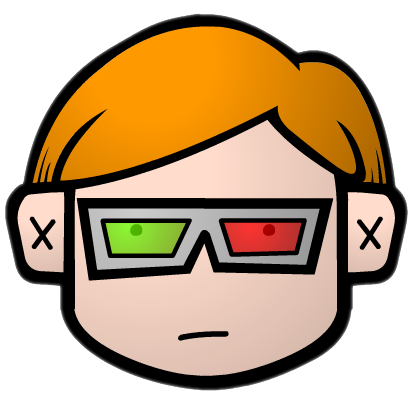 Came across this the other day which seems to be the same issue you're having:

Anonymous
Not applicable
In response to baroquedub
Options

I found the same article an hour ago but it doesn't fix my issue 😞 even when i fix the code like in the example it just loads quest2 controllers without hands on them. And since I rewrote that start function the app freezes for a few seconds (like 15/20) before it loads with just the controllers. Tnx for the reply, appreciate the help 🙂