Version 1.34 of our integration for Unity has been released.

You can grab the latest version of our Unity Integration here (through the Unity Asset Store): https://assetstore.unity.com/packages/tools/integration/oculus-integration-82022

More information about this release can be found here.

HALLELUJAH to the OVROverlay documentation finally getting updated! Amongst all the other work that went into getting things 2018.3-compliant, of course. Thanks a bunch guys.
Also note that Unity released 2018.3.4f1 today which (officially) fixes a major bug we were running into with the Go.
2 Kudos
Share
Reply

[edit]
Nevermind, I found the reason was related the Player config settings needing .Net 4.0
Mentioned in this thread: https://forums.oculusvr.com/developer/discussion/72158/started-a-new-unity-project-met-w-error-cs023...

Assets\Oculus\Avatar\Scripts\OvrAvatarSkinnedMeshRenderPBSV2Component.cs(4,23): error CS0234: The type or namespace name 'Policy' does not exist in the namespace 'System.Security' (are you missing an assembly reference?)

Found a fix/workaround for errors on recent import of Oculus Integration v1.34 on Unity 2018.3.4
In case my post/review doesn't make it to the Unity Asset Store review page which contains a 'does not work for me' from user 'GamerLordMat'
with following Unity console errors after import:
I got the same error messages (and multiple warnings) in console on first import of Oculus Integration Utilities v1.34, which went away after manually updating player settings to use 'Other Settings->Configuration->Api Compatibility Level' as .NET 4.x, and the forced restart/reimport of Unity after the internal Oculus Integration DLL update to v1.34 which doesn't occur until after doing the build settings/player settings update.
Subsequent standalone build and run of a sample scene like Oculus/Avatar/Samples/Controllers/Controllers works fine with Rift on my windows 7 x64.
Oculus compatibility page
https://developer.oculus.com/documentation/unity/latest/concepts/unity-req/

recommends using Unity 2017.4.17 or 2018.3.3,  which can be restrictive - so frustration from devs is understandable.
So, anyway, thank you Oculus dev team & support team for your continued hard work!
It is appreciated. 😄 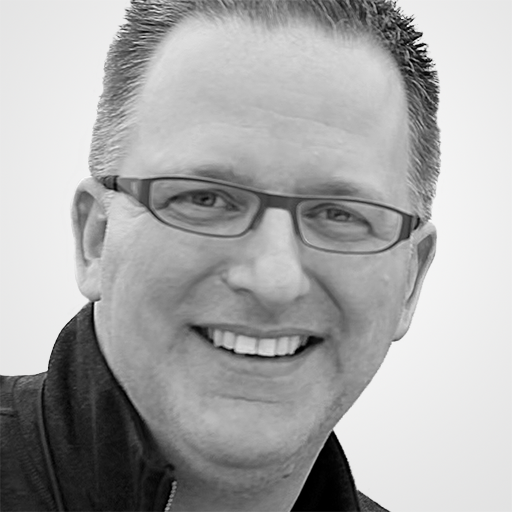 how does one fix this I have uplaudednew unity and it does not work I get compiler errors.

Update: the proper package has been uploaded! If you are still running into compile issues, please redownload and reimport the Oculus Integration package from the Unity Asset Store.

Thanks for the heads up everyone, it seems the Unity Asset Store has the incorrect build uploaded (as this compile issue should have been fixed). Stay tuned!
0 Kudos
Share
Reply

After upgrading to 1.34 we noticed a regression on GearVR/GO when using the Renderheads AVPro plugin.

Using 1.32 SDK we were using Multi-pass rendering rather than single pass because it yielded a higher frame rate of 60FPS rather than 30FPS vis Single Pass.  After upgrading to 1.34 we found that stereo video playback suffers because the left eye flickers, which leaves no alternative other than to drop down to Single Pass and a lower FPS.

I will also post in the AVPro forum in Unity, but if anyone here has any idea what in the upgrade may have caused this then that would be great to hear.

I've noticed a regression in the functionality of OVROverlay in the newest update. We use OVROverlay for the loading screens in our application and prior to this update they would work perfectly. But now, if a loading screen lasts for a fairly long time (30 seconds+), my application will freeze up and be unresponsive until I force quit it. The following error appears in the Unity logs, repeated constantly until I force quit the app: