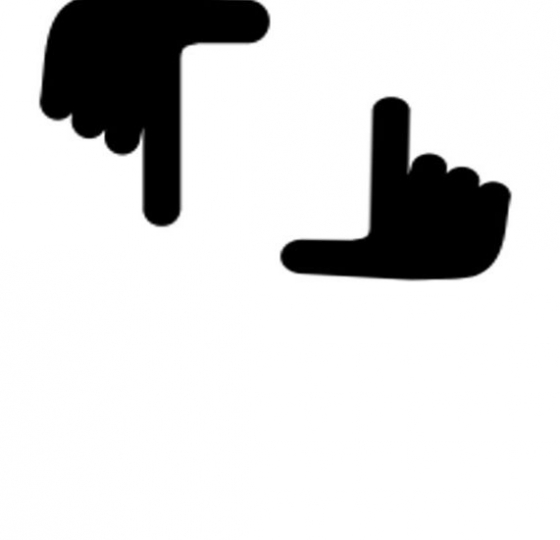 So, I have some software that currently uses the Oculus Rift.

Instead of having an arbitrary coordinate system/origin in Unity like many of the first person games, I need to place the user in a very specific position. This is required because the user is interacting with real hardware/controls that also are shown in the virtual scene. I need the persons view to be relative to the real world. I was able to do this using a script that I originally got from the oculus forum.

Now that there are no sensors to use for this purpose, will there even be a way for me to do this on the Rift S??? There is no longer any physical element that can be used to "calibrate" where the user is relative to the physical controls.

I was previously using the code:

Well, for now...I will just stick the user at an "ideal" location and move on. It have no way of calibrating the real hardware with the virtual scene but that's for later. I sure hope the Rift S is truly backwards compatible.
0 Kudos
Share
Reply 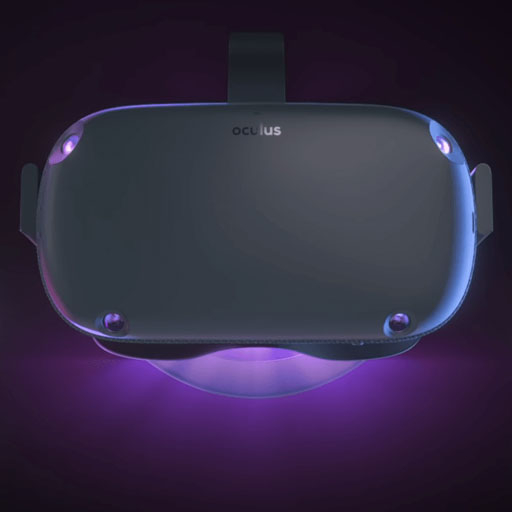