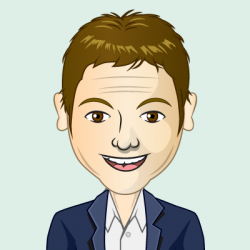 I started work on a Horror title called "Dont Move" for the rift, really enjoying where this one is going.
Basic Game play is puzzle solving. exploration, monster avoidance / killing while following a story line.

Player
All items are placed on the body you have to grab and place the items back when you need them. So limited to holding two items at a time.Legs, Hips, Head, Shoulders.

Enemies - React to movement. Your hands and heads rotation and movement is tracked. Above a certain threshold the enemies will see you, if you stay still enough they will stop looking and move on.


Adrenaline - You have a limited amount of adrenaline that refreshes over time if you have enough when a creature attacks you slow down time just long enough to stab and slice the creature, hopefully before it eats you.
Guns- Shooting at the creatures, requires manual reloading by grabbing ammo from your body. 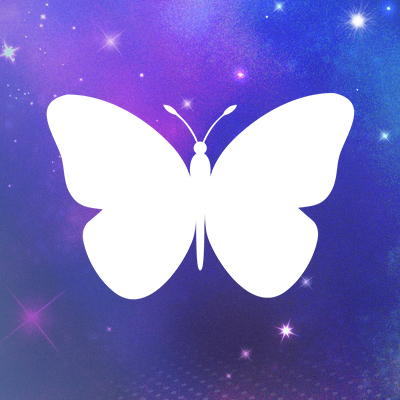 It looks very impressive! I loved the graphics and the idea of movement tracking. Music is also nice and creepy.
Will there be another type of monsters later?

Also, this control feature, when you put the flashlight in one hand and the gun in other, like in movies, is pretty cool!
Good luck!
Virtual reality will feel so real...
...with Feelreal  ❤️

This creature is really just a holding one while I'm building up the main game mechanics and puzzles, so yeah I expect there to be more creatures once finalised.

Glad you like the controls, when playing it feels really good having to quickly switch  between the correct tool for the job.

This is a quick trailer I threw together for it
https://youtu.be/cDTkM60eE4s