How to get back the awesome full PCVR version of Eleven Table Tennis - if you lost it :-)

Like Population One, Onward and Affected the Manor - and more great PCVR games - Eleven Table Tennis got Questified about a year ago, meaning the awesome PCVR version got dumbed down to standalone Quest levels. Thus suddenly the game has so few polys you could nearly count them with the naked eye - like the octogonal (or close) cups in the start of the game, lol. Also high-poly objects were gone, textures were downscaled and light/shadow effects severely reduced or removed.

Admitted I don't play Eleven much, so just recently found out about the Questification to my great sadness.

Basically the game went from:

I contacted the devs and complained about them destroying the best table tennis game ever made - and they responded:

Sorry for your experience. We have full plan to bring back for PC users full resolution models. We have just been very resource strapped and when we rebuilt the game to make it more efficient (for all users), we reduced the poly and texture details to help run it at higher resolution and frame rate for more users. Even right now, with the current specs, even high end PC users complain about performance issues at the highest settings in the game. Perhaps you are a user that wouldn't want high resolution and frame rate but prefer high texture/triangle count.

This feature will come.

Are you able to run the game at 144hz at the highest settings in the game right now?

So that's nice. But there is a way to get the original full PCVR experience back immediately - at least using the Steam version, which is on sale right now, 50% off:

I've explained in my review - which also covers performance using Index and RTX 3090 - how you can get back the full PCVR version immediately, see the text in bold:

After testing all scenes (Studio, Museum, Winter etc.) I found that 120 hz/fps seemed to work best. I did not touch the in-game super-sampling slider, but used SteamVR to set the res.
Using Index res 200%, I could enable 8xMSAA and Ultra details and still get 120 fps - only one place (I think) I had to reduce 8xMSAA to 4xMSAA to maintain 120 fps: the Desert level (a bit odd since that level seems rather empty, but the view distance is great).

Also tested 144 fps which worked great too (remember I'm forcing res 200%, so these are demanding conditions) - but now I had to lower 8xMSAA several places to 2xMSAA or 4xMSAA. Or reduce Ultra detail to High. No big deal.

120 fps/Hz seems to be the sweet spot, also because I don't use 144 Hz for all games, and I don't like often having to switch Hz.

Would be great with Knuckles support in the Legacy version, but I'm so happy just to get access to the awesome Legacy version - I did not like the new version.

No doubt, this game is the king of table tennis VR games - absolutely nothing beats the close to photo-realistic textures, the nice lighting and shadows. Tthose statues in the Museum are really impressive. I could not ask for much more.

In short I HIGHLY recommend the Legacy version - especially with the new Series 30 gpus, or a fast Series 20 or similar gpu (GTX 1080 is great too).

My recommendation is only valid for the Legacy version. This is my old review of the current default and Questified version of the game - I do not recommend this version:

"I owned this game many years ago, but refunded back then, maybe in 2018. Still I remember this game had really great graphics. Just bought the game to play on my new rig with a RTX 3090, 10900K and the Valve Index.

Now it looks like devs have totally destroyed the game by giving PCVR users the bottom-end Quest version? - Bad lighting, few polys - looks like garbage to me.

Why do devs keep destroying awesome PCVR games, like Onward, Affected The Manor, Population One etc - feels like the devs totally sold out to Facebook, and now high-end VR users get to eat PhoneVR/GearVR trash.

The Quest version is 940MB, the new Quest port made for PCVR is only 1200MB - the old true and very beautiful PCVR version was about 8000MB.

This is how this once awesome game looked, but then the devs decided on destroying something beautiful, sigh:

More shots from the original version;

Note that the Legacy version of Eleven Table Tennis does not support native Oculus drivers, but should of course work fine using Steam drivers with Oculus hmds. Because I never deactivate the Index, I can only use the Index for this game. Wearing the Rift CV1 and trying to start the game from Oculus Home, my base stations start to spin up 😉

My kids only get to use the CV1, but they can play Racket Fury instead 😇 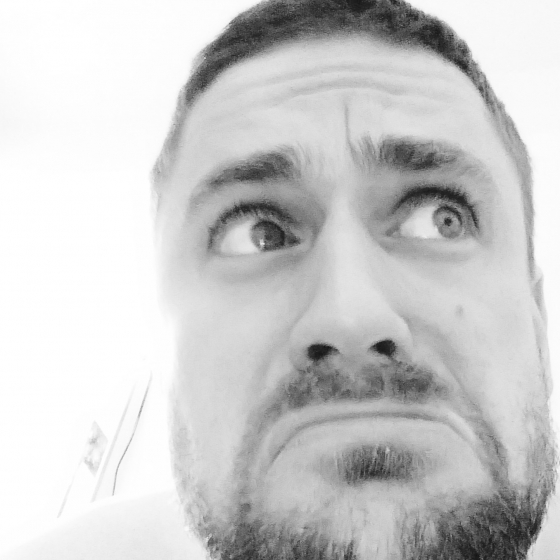 Can you still play multiplayer with the legacy version? If so, could you please tell me how many players are there roughly?

No idea, I don't play multiplayer - I guess both players would need to use the Legacy version then.

But it only takes a few seconds to switch back to the current standard version, if you need that version for multiplayer.

If you haven't tried multiplayer, you really should check it out. If it's available on Legacy,, you'd probably find some fun people to play.  Old-school veteran types. Ahh the good ol' days.

If you do happen to check out multiplayer, please take not of the number of players. It think it says in the upper left corner of the multiplayer menu. If you wouldn't mind letting me know I'd appreciate it.  As a thank you for your effort, here's fun little tip you might enjoy. When you have the table position adjustment active, holding the trigger or whatever the button is, you can basically go flying around the different environments by adjusting your table position over and over again. You can go check out the rest of the museum, or fly out the window of the studio or whatever you feel like doing. Obviously you want to be careful to get the table position back to where it was, so it's a good idea to save a copy of the game settings. Ok its not a very useful tip but it's pretty fun to try.

I see there now is a legacy version option on the Oculus store.

Just scroll down to Version and Release notes and you can select between Live and Legacy.  Just note that Legacy takes up an extra 2.8Gb storage (3.97 vs 1.17Gb).  The Quest version takes up 0.94Gb btw.