Into the Radius, VR’s Most Unique Atmospheric Survival Shooter Fires Out Of Early Access Today 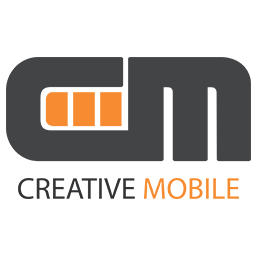 Virtual Reality fans have eagerly awaited today’s release as CM Games’ post-apocalyptic hardcore survival game, Into the Radius, has released out of Early Access. Into the Radius aims to push VR gaming by offering up hours and hours of replayable content, challenging players to master realistic weapon handling, survival-based gameplay, and exploration focused storytelling in a world that’s as unyielding as it is intriguing.

Inspired by the classic sci-fi novel 'Roadside Picnic' (Пикник на обочине) by Arkady and Boris Strugatsky, Into the Radius is available now on the Oculus Store, Oculus Rift, Oculus Quest (with-link). New players can pick up ITR with a 30% discount from July 20-26th to celebrate its release.

Into the Radius’ release is the apex of years of hard work by a very small team of VR developers paired with feedback from a devoted and passionate fanbase. Over the course of the game’s 8 months Early Access period, CM Games has eagerly and openly encouraged fan inputs and will continue to actively listen to player feedback. This was a decision that was core to Into the Radius’ design so that the end product would be an experience that is not only beloved by VR players but also delivers an atmospheric VR experience unlike any other. CM Games is excited to share in this release with the players who made it possible!