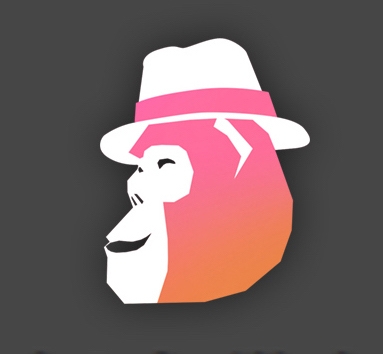 Today we are super excited to release one of our biggest updates yet to our local multiplayer asymmetric party game. We've got a new exciting fast-paced game mode that had our student intern sweating and out of breath from all mad dash efforts to protect the local populace (and cattle) from being abducted by mysterious visitors from worlds beyond. Read on for more details! 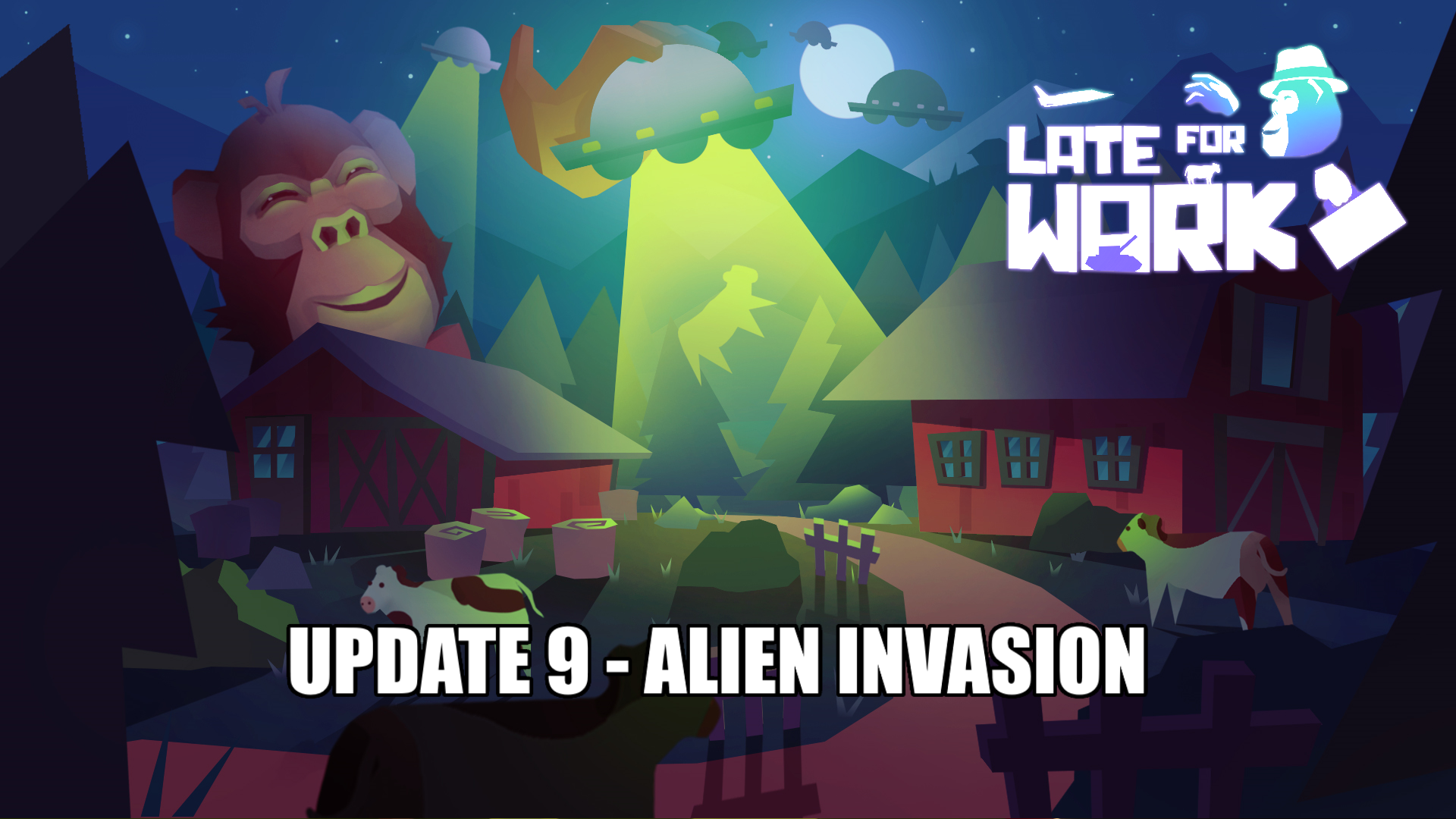 New UFO Game Mode
This is the first game mode where we had concept art influence gameplay ideas. I mean, we've toyed with a lot of gameplay ideas, but our excellent concept artist drew the art work above a few months ago. In January, when reviewing what chunky new gameplay we could bring to LFW, we settled on the UFO mode. It sounded so fun and we already had all the art.

This game mode features a brand new aerial vehicle with 3D translation movement, i.e. you can fly in all directions. And an abduction beam. Your goal? Why of course, the traditional alien invader job: to abduct all humans and cows. The gorilla cannot stand idly by and see his fellow countrymen ripped away from their lives to end up who knows where.

This mode is not final, we will keep tweaking it. But our early tests have led to quite few hilarious moments. We're also thinking about new possible weapons and power-ups we can add. We'd love to hear your feedback and impressions.

New Tutorial
A brand new Tutorial: our old tutorial was not bad, but a bit limited and some players would occasionally get stuck. Our goal is that our games are so intuitive and well guided that you can always pick it up on your own. We're not satisfied until we can just hand over controls to players and just step out of the way.

So we rebuilt it from the ground up, including little humans guiding you through your tasks and providing feedback. We leveraged a system we built for an internal prototype of something new (shhhhh, can't comment on this just yet).

It's still not perfect and will need further tweaking. We also would like to add a whole second part to the tutorial, as well as some mini-tutorials for the non-vr players.

Tank Auto-aim
In our never ending efforts to make the tanks more fun and easy to control, we've added an auto-aim lock mode. Using the left trigger you can now lock onto the gorilla and fire (nearly) perfect shots. This will hopefully come in handy for players who struggle with the dual stick controls. Feedback is very welcome. We are worried this makes the tanks too easy to play with now.

Multiplayer Menu
We redesigned the multiplayer menu screen. Our single page multiplayer was quickly becoming limiting as we added more game modes and maps. We've now implemented some long-desired changes. Creating a new round requires one or two clicks more, but we can now preview the game mode and map and easily restart a new round. This also lays the ground work for multi-round based local multiplayer games.

What's Next
Our next update is going to focus on two things:

Of note: we did a major upgrade to our underlying engine (more details in the changelist below) and we have noticed a few difficult-to-reproduce issues, including an occasional crash. If you run into any issues please do let us know either here in the comments or in our forums. Thank you!