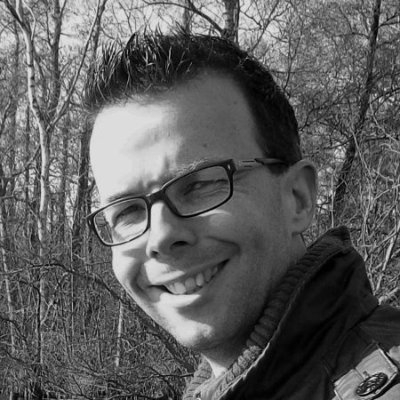 The beginning of this year I started working on a sequel of my Oculus VR Jam 2013 entry Polyrider.

Would love to get feedback on:
- speed forward
- speed side rotation
- motion sickness


Block Rocking Beats is available on Steam Early Access on June 30, 2017 for Oculus Rift and HTC Vive.
Play with music and create powerful beats in VR.