There is No way to Exit/Quit this game in the menu.  Only way to leave the game is to Power Down the headset.  Please tell me there is a fix in the works for this oversight.
0 Kudos
Share
Reply
7 REPLIES 7

Do you see a red X in the top right corner of the title screen? If so, try selecting that.
If that doesn't work, press the Oculus button on the right touch controller. Does this give you an option to "quit" the app?
Mind you, I've only played Isle of Pigs via Viveport. Fun game. But the Oculus home button should let you exit the app.
Lo, a quest! I seek the threads of my future in the seeds of the past.
0 Kudos
Share
Reply

Quest 2 is much different.  No Red X and No Oculus Button.  Thanks but if you truly havent used it, dont comment, you are wasting my time.
0 Kudos
Share
Reply

The correct way to exit Angry Birds on Quest is to tap the menu button on your right controller (the non-raised button) which will pop you into your home and you will then see a menu that allows you to quit the app. This is the process for all apps that haven't implemented a quit menu item.

On a separate note, it is bad form to be snarky with someone when they offer you help that you are asking for on a free platform, even if their help doesn't actually help. It gives off an ugly sense of entitlement.

Mac24365 said:
Quest 2 is much different.  No Red X and No Oculus Button.  Thanks but if you truly havent used it, dont comment, you are wasting my time.

I am looking at images of the Quest 2 touch controller. It is an identical button layout to the Touch Controller for the Rift S and Quest. When you look at the right hand controller, do you see that button below the thumb stick and the A/B buttons? Did you notice that it has the Oculus logo on it? What button did you think I was talking about? Need proof? Below are images of both the Quest 1's touch controllers and the Quest 2's right controller. Notice the identical button layout. 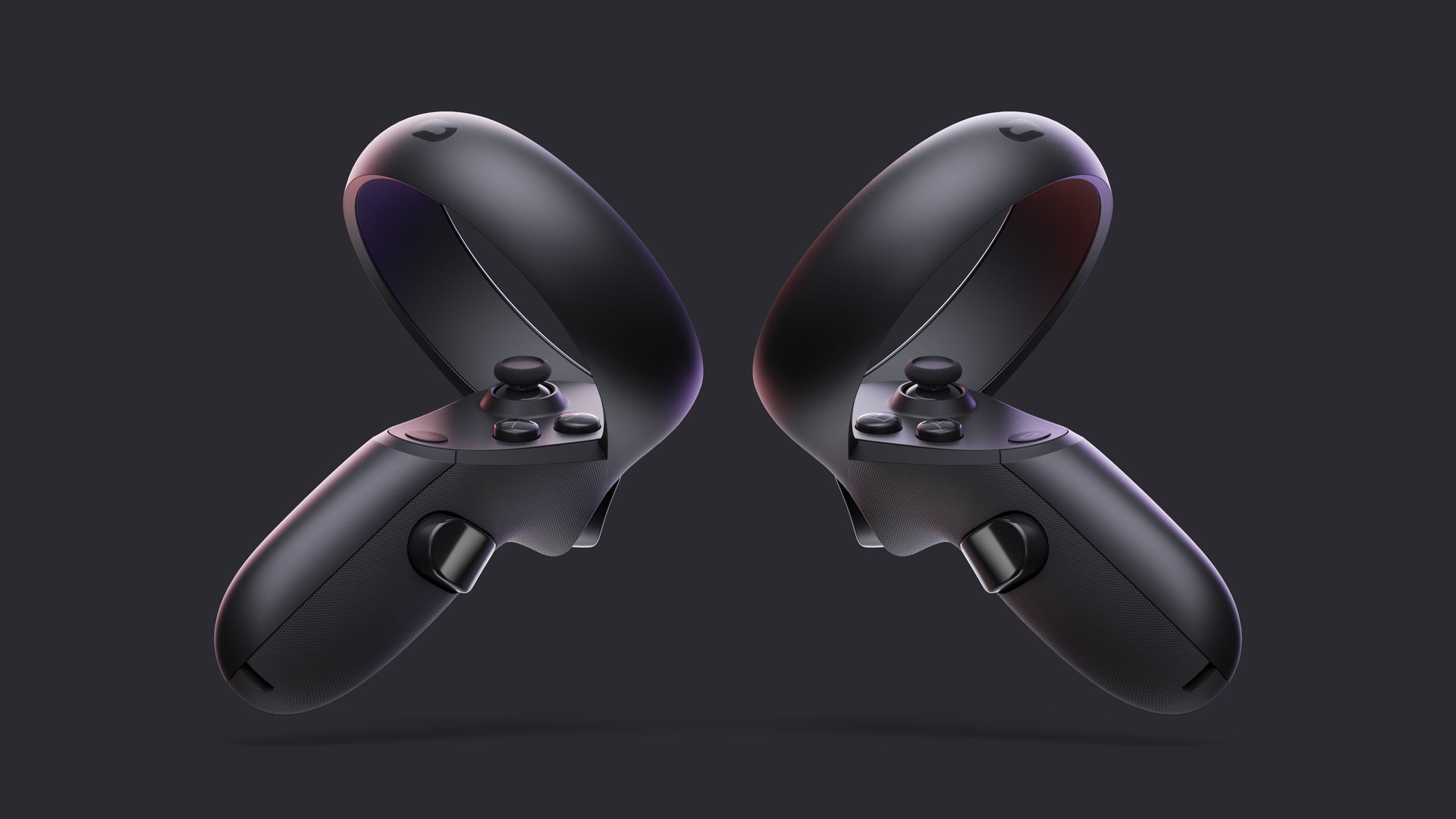 Holding that button down for a long press should recenter the camera, and a short press should open up your Home menu, giving the option to quit whatever app you are in. In my experience, most Quest apps do not have an in-app menu option for exiting the app. They instead use that button to do so.
Also, I was aware that the Quest version of the game might not have the exact UI as the PCVR version. That is why I did specifically mention that the suggestion of "look for a red X" was based on my experiences in the Steam/viveport version of the game, while I also described how to exit any app on the Quest. Thank you for the insults though. I so appreciate being called an idiot.
That's sarcasm, if you can't tell.
Lo, a quest! I seek the threads of my future in the seeds of the past.
0 Kudos
Share
Reply 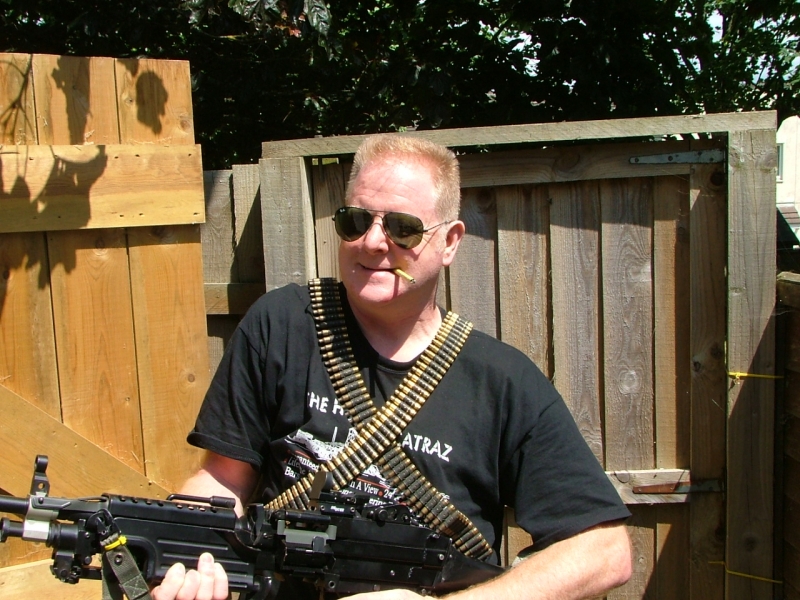 There are far too many Forums with insulting and bad mannered users on them - let's try not to add this one to the list!  "if you can't say anything nice don't say anything at all"
0 Kudos
Share
Reply

Your answer was very helpful and, I agree, kindness is appreciated.