We’ve made it easier for you to find your Facebook friends and connect with them in VR. If you’ve logged in with Facebook on Oculus, you have the option to choose whether people can find you by your Facebook name.

You can now invite your friends to join you in-VR, even if they aren’t currently using their headset.

We’ve made the following improvements to our reporting flow:

We’ve added the ability to easily view and modify the list of users that you’ve blocked on Oculus.

When you’re using your Touch controllers with your Oculus Quest, you’ll now see a visual representation of your hands interacting with the controllers.

Take a photo with your controller

You can now take a photo in-VR using your touch controller. To do this, press and hold the Oculus button (0) and then press a trigger. Your photos will appear in the camera roll.

We’ve added a Japanese keyboard option to the Oculus Keyboard.

We’ve enabled app developers to use the Oculus keyboard within their apps for text entry. 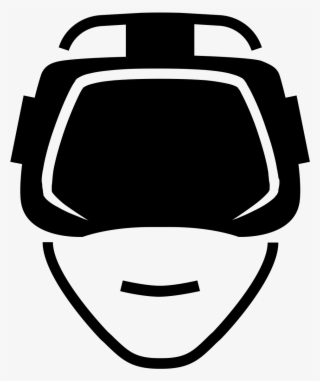 What about the "stand by" problem that the device needs Reboot if stay at stand by many hours and not wake up ? It will be fix for that ?
2 Kudos
Share
Reply
dreemr
Level 2
Options

@dreemr many ppl has this problem and for sure is software problem.
0 Kudos
Share
Reply
MarZeloFdez
Level 4
Options

@"boris.novikov"  Just about to post the same thing ..  Thanks for the update

Is anybody else getting horrendous tracking on V19?
6 Kudos
Share
Reply
SK-Home
Level 3
Options

Stuck on update loop!
WHat to DO?
0 Kudos
Share
Reply
leeonl
Level 3
Options

Are all programs still in the same menu? Is the v17 menu category gone forever?